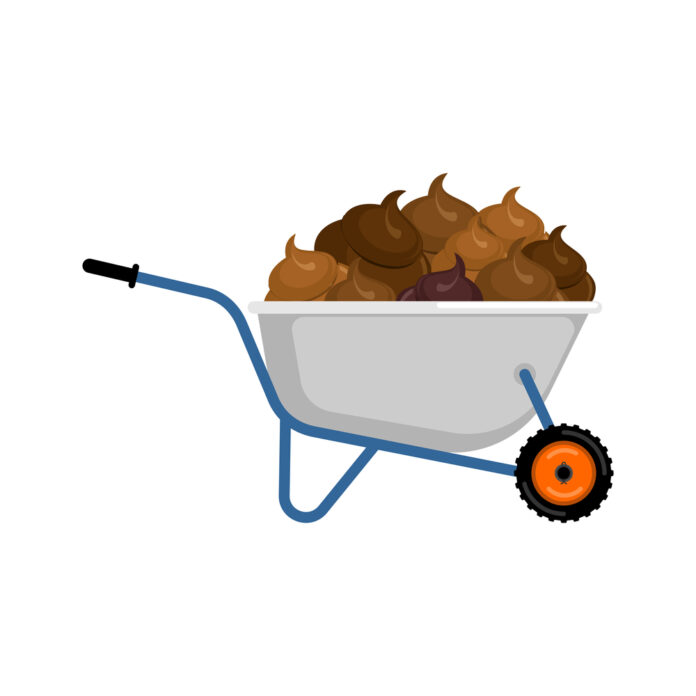 But then you think about someone who has been in politics, working in government, for years. These people have access to data that your average, everyday person may not have readily available or may not know where to find (after all, your average America, sadly, probably only have access to CNN or MSNBC and may not know about this site). But political office holders, who have access to the data showing the overall picture about gun violence, are either willfully ignorant or they know the truth and simply don’t care.

Either is inexcusable. And, in the case of Virginia Governor Ralph Northam, I suspect that it’s the latter situation which is the truth.

So, after he and his Bloomberg-funded cronies passed several gun control bills in Virginia, Northam’s office released the following statement (hat tip to here for the lead):

“This is an historic day in the Commonwealth of Virginia.

“Today, this year, Virginia has said enough is enough. The emergency of gun violence must end. This legislation will help get us there.

“Thank you to the many gun violence prevention advocates, some of you still grieving over the loss or injury of a loved one, who have fought for years for today.

“And thank you to the legislators who finally listened to the voices of Virginians and voted to pass commonsense gun safety legislation.

“These bills will save lives.”

What a load of crap.

Oh, it’s historic in massively pro-gun Virginia to pass these idiotic gun control bills, but it won’t save any lives. No, history shows over and over that gun control causes more deaths overall.

So, members of the #VAGunRightsRebellion, you have some work to do. Better start setting up the legal challenges to these gun control laws. It’s your freedom and safety that are on the line.