Home Guns Will The 2020 Presidential Election Be A Gun Rights Referendum? 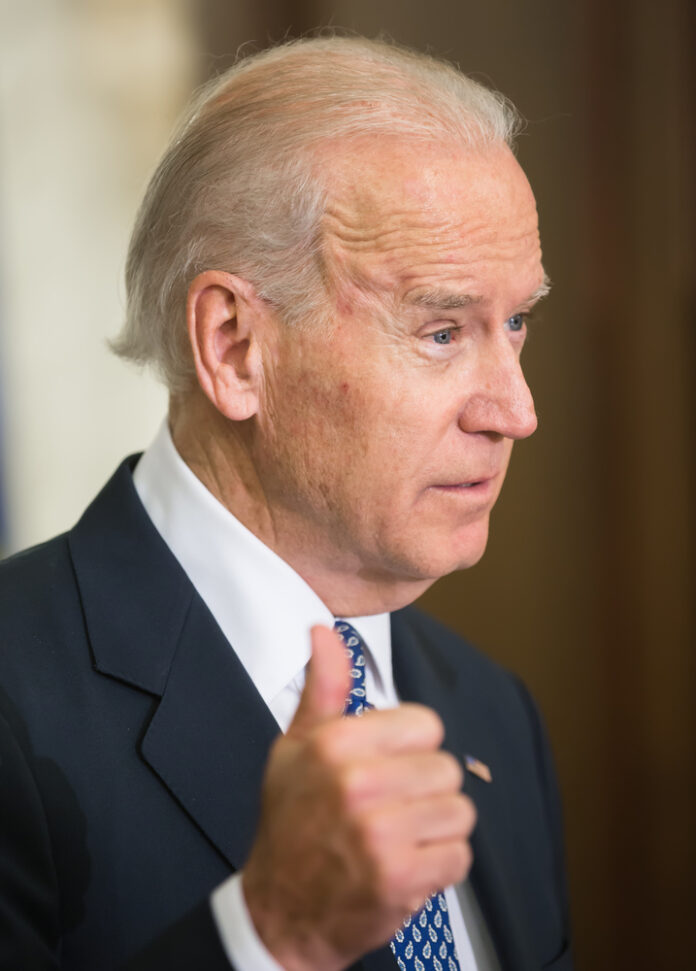 Gun control is shaping up to be one of the biggest issues in this year’s Presidential campaign and upcoming election. President Trump has stated that he wants to protect gun rights, but the front runners on the Democratic side, Bernie Sanders and Joe Biden, have both said that they want to increase gun control.

Of course, since Super Tuesday, former Obama Vice President has taken the lead for the Democratic Presidential, and he’s started to pour on the gun control rhetoric, even going so far as to say that he wants to bring on anti-gun zealot Beto “hell, yes, we’ll take your AR-15s” O’Rourke for his gun czar. John Lott writes,

November 2020 will be known as the gun-control election.

Tuesday night, former Vice President Joe Biden announced that Beto O’Rourke “will be the one who leads” his gun-control effort. “Hell yes, we’re going to take your AR-15,” O’Rourke, a former Texas congressman and Democratic presidential candidate himself, famously promised in a debate in September. They are “weapons of war, designed to kill people efficiently on a battlefield,” he warned.

O’Rourke vowed to “buy back every single assault weapon” but said that he would use force if people didn’t voluntarily agree to selling their guns. The former candidate also appears to support all the currently discussed gun-control proposals.

In other words, Beto is a gun control zealot. This guy isn’t looking for real solutions to gun violence based on the evidence evaluated in context. No, he is looking for any way that he can to ban guns. Of course, while maintaining his armed bodyguards. Can’t have his protection without firearms, right?

Of course, Biden was already a gun control nut, and he appears to be intending to push that issue hard this year. Lott continues,

Biden was Barack Obama’s point person in his push for gun control. That wasn’t by accident. In choosing Beto O’Rourke, a person who openly brags about not owning a gun, Biden has made the election debate over whether people should even be able to own guns. Make no mistake about it, your right to defend yourself is as stake in November.

It looks like 2020 is going to be a politically ugly year. Whatever else happens this year, we have to keep a Democrat out of the Oval Office because both of the ones that look like they could get the nomination want to take your guns any way that they can.