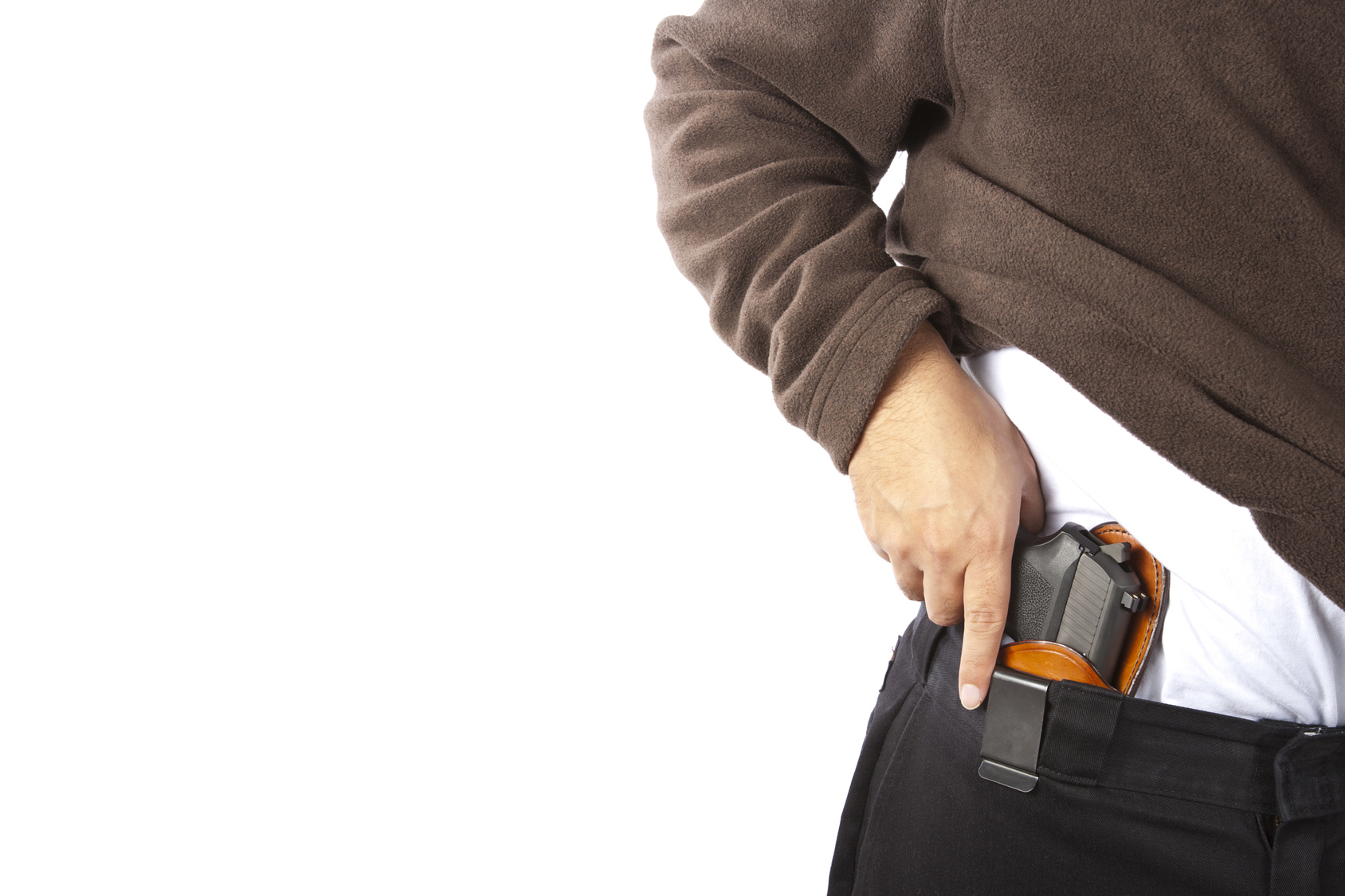 Americans of all political persuasions don’t have any question about which party overwhelmingly tends to be anti-gun and which party tends to support our 2nd Amendment rights, and this is what makes this story so surprising. If Republicans are pro-gun and pro-gun owner, wouldn’t they want for gun owners to be able to exercise their Constitutional rights by passing concealed carry reciprocity?

But that isn’t the case, and one Republican is making it clear who is holding up legislation to pass reciprocity. AWR Hawkins writes,

During the September 7 of Armed American Radio with Mark Walters, Rep. Thomas Massie (R-KY) said his concealed carry legislation is stalled because Speaker Paul Ryan (R-Wisc.) does not want Congress to touch it.

Maybe it’s just a symptom of current Republican infighting, but, even with a majority in Congress and a Republican (and openly pro-2nd Amendment) President in office, the most basic 2nd Amendment rights are being neglected by the party which got into power partly because of their support of gun rights. Rep. Massie said,

It seems apparent that some people have gotten complacent about their concern about gun rights. Some are saying that firearms sales are currently down because people are not afraid that our current President will try to confiscate guns (unlike the previous President), but that doesn’t mean that everyone in the party in power is interested in returning gun rights to the Constitutional limit.

This just shows that, as responsible gun owners, we must stay vigilant and push to have our rights respected all throughout the United States.