Home News Why Haven’t You Heard About This Mass Shooting? 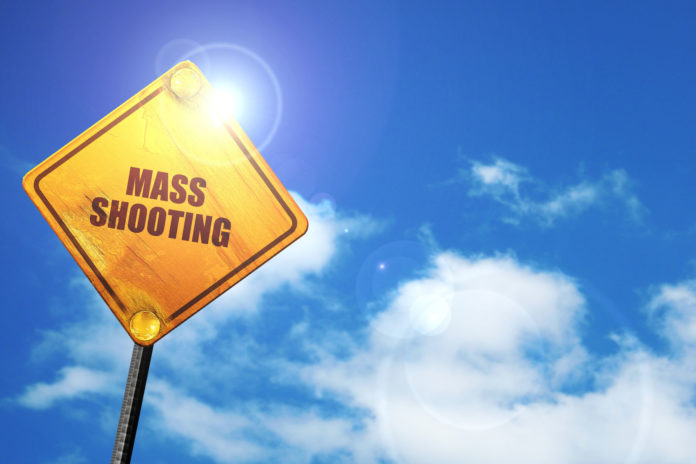 If there is one thing that the mainstream media loves, it’s their anti-gun narrative, and they have been very protective of that narrative.

Now, we all have a viewpoint, but honesty would dictate that we examine and consider facts that contradict our narrative. Unfortunately, the mainstream media doesn’t seem interested in the truth; they would rather have their narrative.

It really is very clear if you just look at it: Gun control doesn’t work no matter how much the anti-gun mass media pushes it, and they’re attempts to bury this story just highlight their bias more-and-more.

A REAL Solution To Gun Violence That You And I Can...