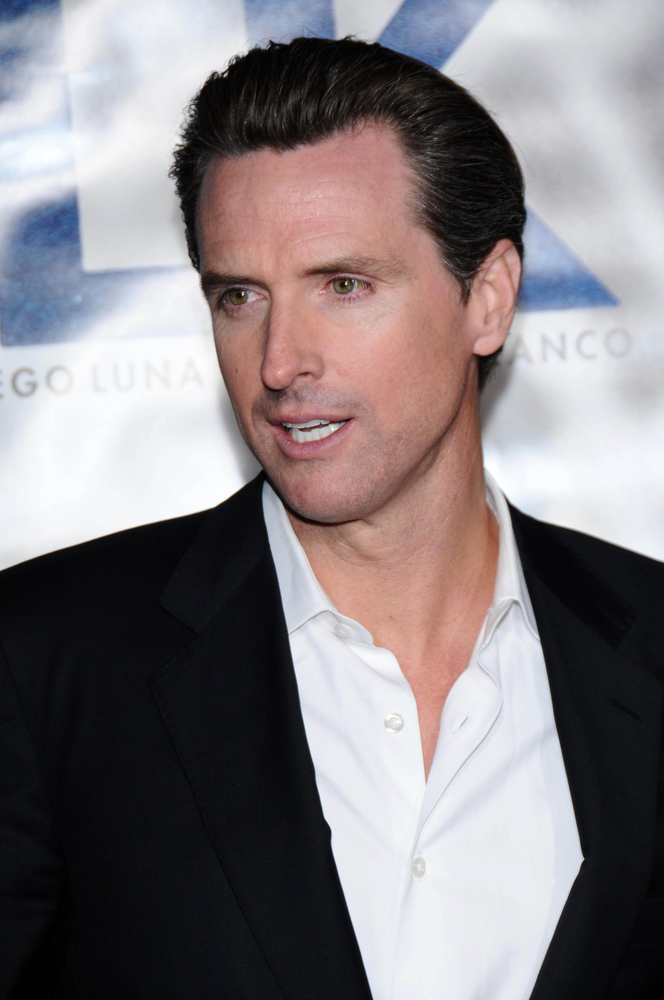 This one comes from the why-did-it-take-them-this-long-to-do-this file.

It’s no secret that California governors tend to have a track record of being flipped out people with crazy policies. Jerry Brown comes to mind. But current California governor Gavin Newsom is giving Brown a run for his money for nonsensical policy positions.

Of course, one of those positions is Newsom’s irrational anti-gun position, and, finally, some pro-gun organizations decided that they have had enough and filed a lawsuit. Dan Zimmerman writes,

“California’s attack on fundamental rights in times of emergency must be stopped in its tracks,” observed SAF founder and Executive Vice President, Alan Gottlieb. “This case is part of our mission to win firearms freedom one lawsuit at a time. And more, the lawsuits we are filing across the country are making a large number of other states, counties, and cities think twice before closing down essential gun stores.”

“Twenty-eight years ago, the LAPD had to withdraw their officers to protect their safety. We hope that the stay-home orders will mean that our public servants will not become infected in this pandemic, but the Constitution guarantees that everyone has a right to acquire arms and defend themselves should law enforcement not be able to respond before it’s too late,” remarked CGF Chairman, Gene Hoffman. “No petty autocrat can be allowed to suspend the Bill of Rights.”

“Municipalities and states that target lawful gun stores for closure aren’t promoting safety—by weaponizing their politics to disarm you and your loved ones, these shameless partisans are wantonly promoting a gun-control agenda that suffocates your Second Amendment rights when you need them most,” commented NRA-ILA Executive Director, Jason Ouimet. “NRA members recognize these unlawful power-grabs for what they are, and the National Rifle Association is proud to stand and fight alongside fellow Second Amendment groups who recognize it as well.”

“Especially due to the restrictive nature of California’s Byzantine gun laws that require the use of licensed dealers to buy and transfer both firearms and ammunition, the defendants’ orders and actions challenged individually and collectively violate the Constitution and individuals’ fundamental rights to keep and bear arms and due process of law,” explained attorney and FPC Director of Legal Strategy, Adam Kraut. “These irrational and outrageous fiat restrictions cannot withstand constitutional scrutiny and must be enjoined from enforcement.”

“California’s State and local governments cannot simply suspend the Constitution,” FPC President Brandon Combs said. “This case is one of many actions FPC is taking around the United States to fight for liberty and freedom. The entire FPC team has been and will remain all-hands-on-deck, working around the clock on important efforts to safeguard the People’s individual liberties and property, especially the rights to keep and bear arms, free speech, privacy, and due process. FPC is fully committed to uniting the advocacy space and partnering with organizations and law firms around the country to fight government abuses and defend the People’s right to defend their lives and homes. We especially wish to recognize and thank our incredible members and supporters who make all of our legal action, research, and grassroots activism programs possible.”

Now, let’s be frank, with California’s court system being what it is, especially the 9th Circuit Court, this lawsuit is an uphill climb, but it they can win it, this is a one worth fighting.

Let’s hope that these pro-gun organizations can find a rational Constitutional ear in the court system so that they can shut down California’s war on gun rights.