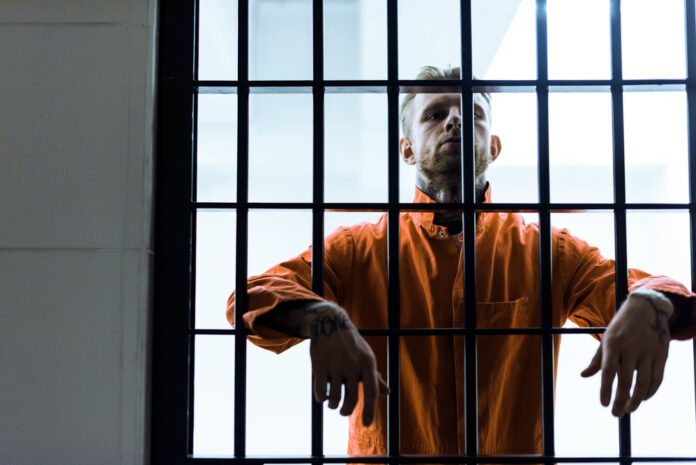 Anti-gunners don’t want to hear this, but the fact of the matter is that gun stores are essential businesses, especially during a crisis like this current Covid-19 situation.

The answer is simple, really: self-protection. In a crisis situation, people get desperate, and desperate people are dangerous because they are much more likely to hurt other people to get what they want. You need to be able to defend yourself from desperate people.

Another reason why gun stores are essential during the current epidemic is one that you may not have heard about: criminals are being released onto the streets so there are more dangerous people out in the general populace than normal. John R. Lott, Jr. writes,

The risk of contagion is particularly great within the close quarters of prisons, so police are limiting the number of new arrests in order to avoid bringing infected individuals into them. But state governments are going a step further and even releasing prisoners that they deem to be at high risk of infection.

On Sunday the New York City jail system announced that 46 individuals (including 17 staff members) had tested positive for the coronavirus. To stop the spread, 56 Rikers Island nonviolent offenders have already been let go. Dozens more releases were announced on Sunday.

The Los Angeles County jail system, despite having no confirmed cases, reduced the number of inmates by over 1,000 in the last two weeks. Ohio’s Cuyahoga County jail, which includes Cleveland, also released several hundred prisoners.

There may not be any zombie apocalypse in store for us, but many people are anticipating they might have to fend for themselves. In the 21 days from February 23 to March 15, Ammo.com saw a 309 percent increase in ammunition-sales revenue compared with the preceding three-week period. The greatest sales growth occurred in states with the most reported coronavirus cases. Bordering states also experienced dramatic increases, perhaps because people knew that the virus was on their doorstep.

The resulting run on gun stores has overwhelmed the gun background-check system. Gun sales would be even higher, but licensed dealers have told me that they are getting busy signals when they try to contact the relevant federal and state agencies and they are having an “impossible” time completing background checks.

While police are normally extremely important in stopping crime, officers realize that they virtually always arrive at the crime scene after the crime has occurred. Even in better times, there is rarely more than one on-duty officer for every thousand Americans. PoliceOne, a 450,000-member private organization of police (380,000 full-time active and 70,000 retired officers), surveyed its members and found that 77 percent believed that legally armed citizens are extremely or very important in reducing crime rates.

With police cutting back their efforts and inmates are being released from prison, it is prudent for Americans to take responsibility for the safety of themselves and their families. Hopefully, people won’t need guns any more than they do in ordinary times. But in these precarious times, even some of the most anti-self-defense Democrats realize that closing gun stores isn’t going to do anything to reassure people.

Let’s think about this news. Even if all of the prisoners released are “non-violent” offenders, the fact is that they still need to eat and live some place. For many people, employment options are becoming scarce even if you don’t have a criminal record. How much harder will it be for these former prisoners to survive without a source of income?

Isn’t it likely that a significant number of these prisoners will turn to theft? And who will they steal from except people who are able to take care of their families at the moment. Do you think that people who can care for their families want to be able to keep providing from their families? Of course they do. This means that theft is going to be even less welcome than normal because your food being stolen now means less food in your child’s stomach.

This is why gun stores are essential businesses during this crisis: so that people can protect themselves and their families.

And, because you can never know when another crisis will occur, this is why gun stores are essential businesses not just in a crisis, but all of the time.