Home Guns Stupid Is As Stupid Does: When Ignorant Judges Make Rulings About Guns 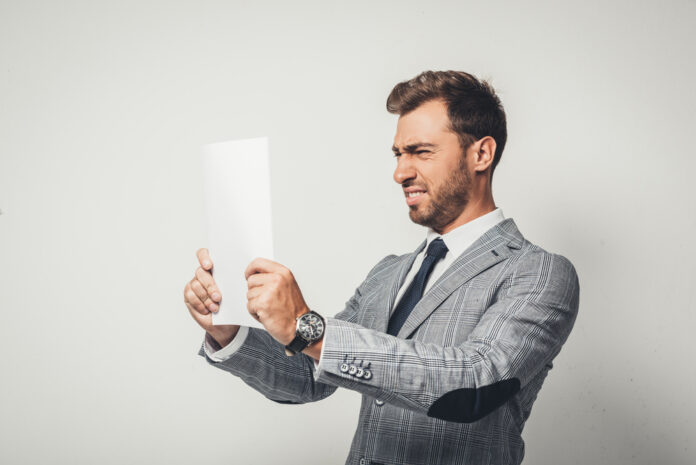 It would seem like common sense to understand that someone has to understand an issue to be able to talk about the issue intelligently, much less make a legal ruling on it.

But, apparently, some folks in the judiciary don’t understand that concept especially when it comes to guns. It makes me wonder what other rulings they’ve completely botched.

In fact, one judge in Nevada made it abundantly clear that they have absolutely no clue about the differences in types of guns which affects how they apply the law to incidents involving those guns. Carl Bussjaeger writes,

And then the family of a victim of the Mandalay Bay shooting made that very argument in Nevada state court, seeking to sue several firearm manufacturers with the claim that they had lost Protection of Lawful Commerce in Arms Act defense by unlawfully manufacturing and selling machineguns…because AR-15s are so easily converted with BSTDs.

Gordon used a set of lies regarding the design and history of the AR platform to rationalize his finding that the manufacturers somehow knew they were making arms that could easily be converted to machineguns, despite the fact that even the ATF claimed otherwise, until they changed their pseudo-minds in late 2017 (and didn’t make it retroactively official until 2019).

So, Gordon decided that he wanted to make a gun manufacturer pay for the actions of an insane shooter, and this is the excuse that he used. It doesn’t take a genius to know that, at best, this judge doesn’t know what he’s talking about and needs to have the intellectual honesty to educate himself about firearms before even considering making any ruling at all on this case.

Unfortunately, though, because of who appointed this judge to his current bench, it seems more likely that he was simply looking for a way to implement gun control from the bench by punishing a firearm manufacturer. So, that would make him intellectually dishonest and in violation of his oath of office.

Someone with some decency, please impeach this guy now.