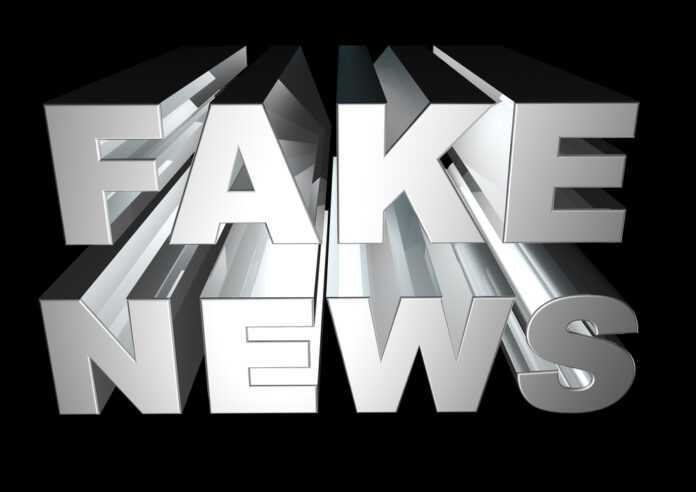 Case in point: You may be aware of the surge in gun and ammunition sales since this COVID-19 situation has started. The reason for this surge is simple, really: people want self-protection and people want to be able to feed their family if food becomes scarce. These reasons are not difficult to understand.

Unless you don’t want people to know about the sane, rational reasons for owning a firearm. And if that’s the case, then you’ll try to spin this gun and ammunition sales increase any way that you can to mean something completely different than the reality. Frank Miniter writes,

Michael Bloomberg’s gun-control group, Everytown, thinks gun sales are racist. It says, “While NRA Board Members Use the Pandemic to Further Racist Narratives, Spread Conspiracy Theories, and Dismiss the Seriousness of Coronavirus, the NRA is Fear Mongering to Sell Guns.”

And, to highlight one local publication, an opinion piece in The Eagle, a newspaper located in Bryan, Texas, says, “Fear is the gun industry’s bread and butter.”

That negative spin on gun sales found its way into mainstream-media publications across America.

This is a sad and unfortunate way to view Americans. Once was, America’s media would be much more likely to look at the rise in gun sales and applaud Americans’ grit, self-reliance and can-do attitude. Now many in the mainstream media see individualism and resourcefulness as threats to government paternalism and control.Small wonder why just 41% of Americans now have at least a “fair amount” of trust in the media, according to Gallup.

So, anti-gunners are saying that if you’re buying firearms, then you are a scared racist motivated by the NRA (and, presumably, unable to think for yourself).

There is nothing racist about wanting to protect your family or provide for your family, neither are these impulses necessarily motivated by fear or by the NRA (as if they single-handedly speak for all gun owners). But notice that all three of these accusations are dog whistles that anti-gunners in the general population already associate with gun owners, and now you know why anti-gunners in the general population have that association in their thinking.

The mainstream media has a habit of lying about guns, and this is simply another example of that trend. It’s sad that this kind of nonsensical coverage of guns is in place, and it’s laughable that they want us to think that they are unbiased.