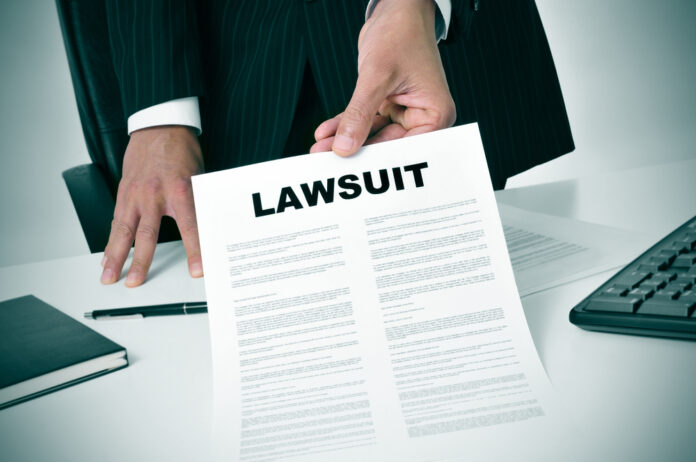 It’s surprising that people are feeling the need to file lawsuits in traditionally gun friendly states, but strange things are happening in governments during this COVID-19 lockdown situation.

One such odd situation is happening in the traditionally gun friendly state of Georgia where a lawsuit has been filed over the need to make gun licenses available again. Tom Knighton writes,

Among the many states that have made it impossible to get a permit is, surprisingly, gun-friendly Georgia.

The state shut down all courthouses fairly early in the pandemic, which also included the probate courts. In Georgia, that’s the issuing authority for Georgia Weapons Carry licenses, which means no new weapons carry licenses are being issued.

To be fair, this is more likely a side effect of the lockdown rather than a goal, unlike some other states I could name, but that doesn’t really matter. It means that many in the state who may have decided they need to carry a firearm, can’t.

The Georgia Carry website gives us more details of the lawsuit:

GeorgiaCarry.Org filed our third lawsuit against Governor Brian Kemp and the state of Georgia in the Superior Court of Union County.  The case is Elizabeth House & GeorgiaCarry.Org, Inc, vs BRIAN KEMP, individually and in his official capacity as Governor of the State of Georgia and Dwain Brackett, individually and in his official capacity as judge of the probate court of Union County in the below violations:

And Georgia is a gun friendly state.

Now, Knighton is right, to be fair, unlike states like Virginia and Massachusetts, where the governor has proactively ordered a restriction on Second Amendment rights, the Georgia situation may have simply been an unintended side effect of closing the court houses without any intentional malice toward gun rights. Still, the effect is the same in that gun rights were restricted.

It will be interesting to see how this one plays out, but we hope that it gets worked out soon for Georgia gun owners.