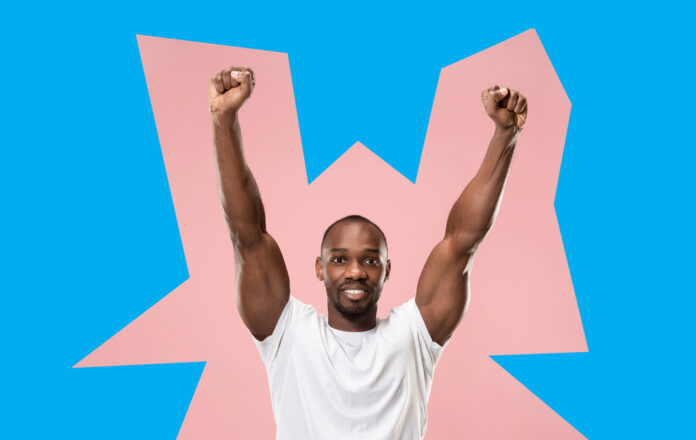 Anti-gunner politicians keep trying to use the COVID-19 situation to push through gun control. Typically, they aren’t even trying to do it “legally” (if an unconstitutional law can be legal) through the legislature but are trying to impose it on people by executive order in many states.

Fortunately, though, there are still judges who actually care about doing the right thing and actually care about the Constitution. You may find it surprising to find that one of those judges is in the leftist stronghold state of Massachusetts, and he just struck down illegal gun control orders put in place by the governor there. Dave Workman writes,

A U.S. District Court judge in Massachusetts handed Gov. Charlie Baker a defeat Thursday, ruling from the bench that gun shops in the Commonwealth can reopen because keeping them shuttered infringes on the Second Amendment rights of citizens, in a case brought by the Second Amendment Foundation and other gun rights groups, retailers and individuals.

As a result, Bay State gun stores will be able to open for business beginning at Noon Saturday, exactly one month after the lawsuit was filed.

According to the Boston Globe, Judge Douglas P. Woodlock noted during a “two-hour virtual hearing” that he could not see a fit “between the goals of the emergency declared by the Commonwealth and the burdening of…constitutional rights.”

“There’s no justification here,” Judge Woodlock observed, according to the newspaper.

Judge Woodlock is right on point with this ruling: there is no justification to close gun stores during the COVID-19 situation, and, in fact, gun stores are one of the most essential businesses out there right now as people look to protect their families and themselves during this time when so many people are scared.