Home Guns Yet Another Reason That Gun Control Laws Are Unenforceable 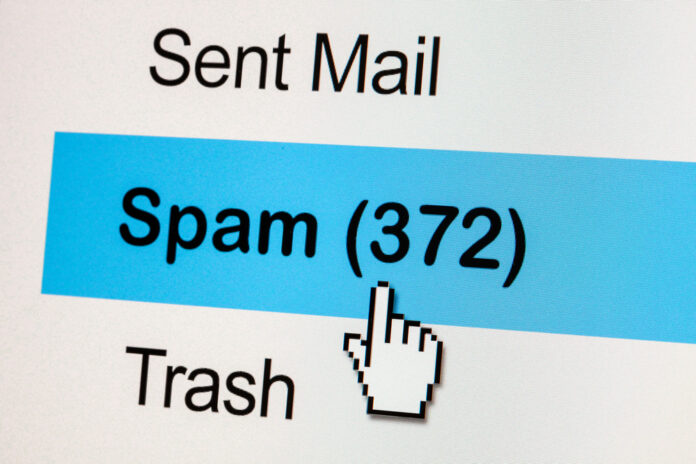 Some anti-gunners, maybe even most anti-gunners, probably have noble intentions behind their calls to disarm the U.S. populace. Of course, you know which road is paved with good intentions. That certainly is the case, historically speaking, whenever gun control has been implemented.

But beyond the horrible “side-effects” of gun control, there are difficulties even enforcing it, making it impossible to fully implement in any society (in other words, it only disarms those who choose to obey gun control laws).

For those who question my claim that gun control laws are unenforceable, we have a new story coming out of the gun control holy land of New Zealand which gives us another real life example of a failure in implementing, much less enforcing, gun control laws. Ben Strang writes,

Police are urging licensed firearms owners to provide contact details, and say their request by email is not a scam.

Emails and text messages have been sent to firearms licence holders over the past month, seeking residential and gun storage addresses, as well as contact phone numbers.

But many think it is a scam – a bid to target firearms owners and steal their weapons.

It then says the email is being sent in bulk, which is why there is no personal identification included in the messaging.

Aside from the problems of spam filters sending who knows how many of these emails immediately to the spam box before being read by anyone, you have to wonder what boneheaded bureaucrat thought that sending legal notifications by emails that looked like spam were going to be taken seriously.

And anti-gunners wonder why people who are otherwise law-abiding citizens of New Zealand aren’t replying to emails from their government.

But, let’s be frank here, government bureaucrats aren’t known for doing things in the most efficient or effective manner, as this email farce shows, so why would anyone think that those same bureaucrats can effectively run a government gun control program?

The answer, of course, is that they can’t, and that is yet another reason why gun control fails.