Home Guns Anti-Gunners Make These Assumptions About The Second Amendment That Cause Them To... 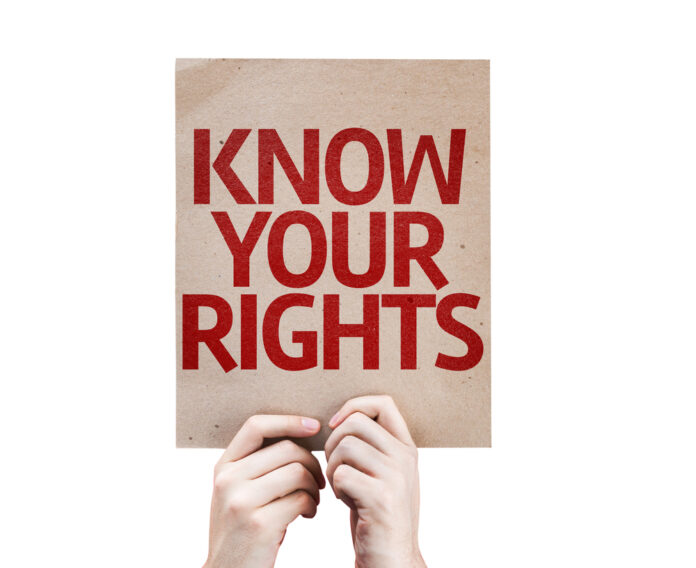 The first misunderstanding many people have is the idea that rights are something that you force other people to do for you. As in a right to health care or a right to a college education.

But all rights are “negative” rights. That means that your right to do something is the right to be left alone on your own property with that. So, the right to free speech (First Amendment) is the right to say whatever you want, no matter who is offended by it, while on your own property. And the Second Amendment? It means that no one is allowed to keep you from getting guns or having guns. The Second Amendment is not the right of an anti-gunner to not be scared because you have a gun. They have the right to not be scared, but they control whether they are scared. That is completely their issue with their feelings to handle. And they have the right to not be shot. But those rights have nothing to do with whether you have a gun and have everything to do with their right to be left alone or their ability to control their own emotions.

As the Supremes correctly said elsewhere in Heller, “the Second Amendment implicitly recognizes the pre-existence of the right and declares only that it ‘shall not be infringed.’ As we said in U.S. v. Cruikshank(1876), “[t]his is not a right granted by the Constitution. Neither is it in any manner dependent upon that instrument for its existence.”

So, you have your rights whether a government acknowledges those rights or not, and your rights are always about you having the right to be left alone in relation to that right and not about people being able to force you to do anything to give someone rights.

These are pretty simple concepts, if you think about it, but anti-gunners simply do not understand these ideas. It’s because of these misunderstandings that anti-gunners keep advocating policies which violate other people’s rights, and we’re likely to keep having to fight for our Second Amendment rights until more people in this country are taught and understand these truths about rights.