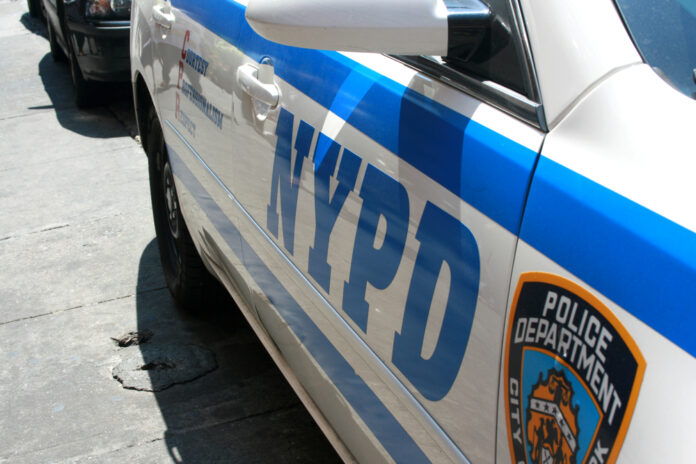 Gun control zealots know no bounds when it comes to who they think should be kept from having firearms. Unless you are a law enforcement agent working to enforce gun control laws, anti-gunners think that you shouldn’t have a gun, regardless of how qualified you are.

But more and more people are getting sick of this nonsense and are fighting back (in peaceful ways). For example, a former New York Police Department sergeant has decided that it’s time to take the legal fight against red flag laws to the anti-gun politicians and bureaucrats who are seeking to deprive Americans of their Second Amendment rights (hat tip to here for the lead). A press release, presumably by this police officer, was published on the WFMJ website. From the press release:

The case is not about the money, he said, but justice. In the court filing, he says, “I would gladly donate every penny to a charity. But it’s time to send a message to the New Jersey Courts run by clown judges, who believe they are above the law.”

John Marchisotto says his civil rights were violated when officers came into his home to take away his guns. The invasion and everything that happened after that are retaliation for Mr. Marchisotto filing another federal lawsuit against many of the people named in this case.

The complaint filed in the US District Court in New Jersey says in part, “Middlesex County Sheriff’s Police Officers … New Jersey State Police along with dozens of heavily armed police personnel, entered my home displaying their high-powered military-style long guns drawn, terrorizing my family. They came to my home to execute a false TERPO [red flag law] petition to seize my licensed firearms. However, their basis of the TERPO search warrant was a complete sham to punish me for the Federal Lawsuit I filed against the State of New Jersey, Middlesex County, the judicial and non-judicial defendants. They knew I was a retired NYPD police sergeant and out of retaliation, they came after my guns.”

Marchisotto says that New Jersey law enforcement and judges intentionally violated his First, Second, Fourth, Sixth, and 14th Amendment rights, and he has requested a trial by jury.

No doubt, Marchisotto has some guts (maybe that’s a pre-qualification for being a New York City cop), and we hope that he gets his fair day in court and the gun grabbers in New Jersey governments get taken down a notch in this court case.

While Focusing On The Trivial, Anti-Gunners Aren’t Stopping This SCARY Thing