Home Guns Will These Lawsuits Be The End Of The NRA? 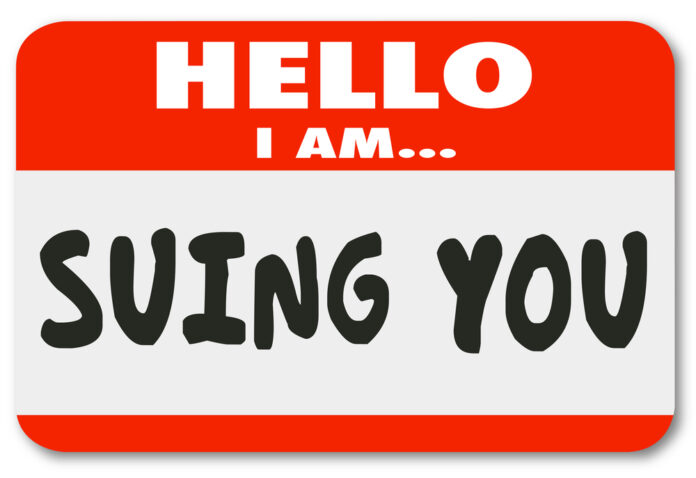 So, the (anti-gun) Attorney General of the State of New York has decided to sue the NRA in an attempt to dissolve the organization. Dave Workman writes,

The move comes at a time when NRA is fully involved in the 2020 election process and will be interpreted by many as an effort to cripple the organization and reduce its political influence at a critical moment.

The 169-page New York lawsuit alleges that longtime NRA Executive Vice President Wayne LaPierre “has exploited the organization for his financial benefit, and the benefit of a close circle of NRA staff, board members, and vendors.” NRA is incorporated in the State of New York.

In addition to LaPierre and the NRA, the lawsuit names former NRA Treasurer Wilson “Woody” Phillips, Chief of Staff and the Executive Vice President of Operations Joshua Powell and General Counsel John Frazer as defendants.

It’s rotten to the core, but we’ll have to see if the NRA survives this fight on top of the infighting that they’ve experienced over the past couple of years.