Home Guns Another Example Of Anti-Gunners Desperately Trying To Spin The Surge In Gun... 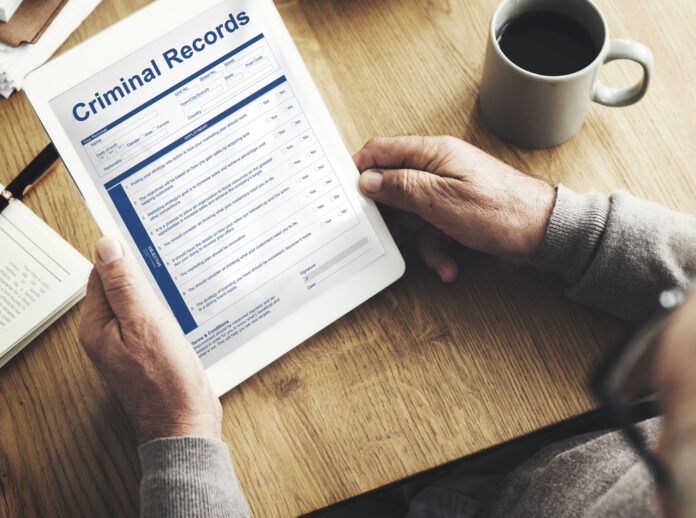 Gun and ammunition sales in the U.S. are surging, and anti-gunners are panicked. No, really, they are panicked.

And, really, anti-gunners should be panicked. Why? This surge is their worst nightmare. Worse still (from their perspective), no matter what the mainstream media keeps trying to tell people, Joe Biden and Kamala Harris are generating about as much excitement among voters as three day old toast which means chances aren’t looking good for them getting a rabidly anti-gun candidate into the White House.

So, anti-gunners are doing what they always do when things look bad for them: they are trying to spin the situation to their favor, often in absolutely absurd ways.

Take a recent statement from a Virginia anti-gun politician which is attempting to spin the surge in gun sales to prop up failed gun control laws in that state. Cam Edwards writes,

It’s not surprising to see gun control groups make false claims about the success of their anti-gun agenda, nor is it particularly shocking to see politicians bloviate in support of gun control laws, but their absurd claims still need to be met with facts if we want an educated populace making informed choices when it comes to supporting or opposing gun control laws.

The most recent absurdity on the part of an anti-gun politician comes from my home state of Virginia, where Del. Mike Mullin is claiming that the increase in background checks in Virginia in the month of August can be attributed to the state’s new universal background check law, not the record-high number of gun sales that we’ve seen across the country in recent months.

The idea that 20,000 Virginians decided to visit their local gun store to go through a background check on a private firearms sale is less plausible than Ralph Northam appearing in blackface to campaign with Joe Biden.

Maybe Mullin is just being a standard politician in trying to spin the situation in favor of his policies and voting record, but this spin is in support of taking away the rights of Americans. That’s just unacceptable.

Still, it’s laughable to see the absurdity of Mullins’s attempt at propping up universal background checks. Those who know the truth won’t be fooled by his nonsense, though, so you may want to share this information with others so that they, too, can be informed of the truth.