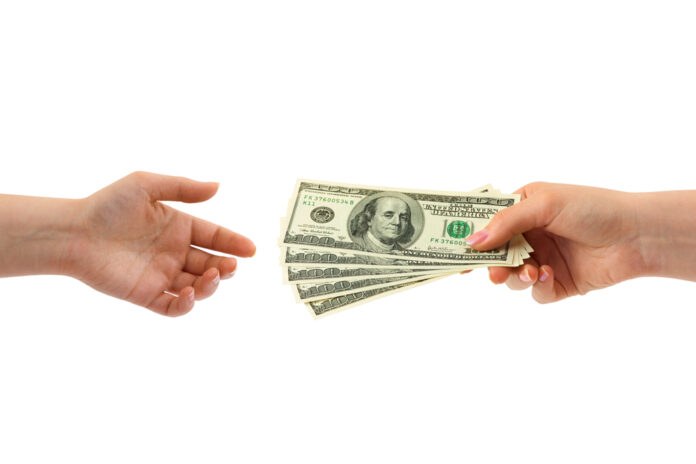 When you look at politicall issues across the country, some issues tend to line up according to party line. Generally speaking, if you’re for abortion, an expanded welfare state, and gun control, you’re going to be a Democrat. On the other hand, if you’re pro-life, want a strong military more than social welfare programs, and are for gun rights, you’re most likely to be a Republican.

Now, there are exceptions in certain areas. For example, in the southeast U.S., you may be a Democrat who votes for gun rights. That’s what you would expect in Georgia. Or Virginia, for that matter. But you would never see the opposite.

Until now, that is. A Republican Delegate in Virginia has taken the bizarre step of breaking the pro-gun rule for Republicans by taking Democrat money and voting for gun control. An article at the New Virginia Press website gives us the details:

A clear majority of the Democrat leadership in Richmond openly campaigned on these bills, and it comes as no surprise to see them pushing them through in spite of spirited opposition from gun rights activists across the Commonwealth.

However, some Republicans in Richmond are now openly voting with Democrats to strip Second Amendment rights away from the general public.

Delegate Glenn Davis (R-84) represents a district in Virginia Beach, and has been in office for six years.

He’s amassed a substantial record of voting with Democrats on a host of issues, most notably Obamacare expansion in the 2018 session.

Prior to 2018, Davis was one of the only Republicans in the General Assembly to openly support the expansion, able to finally get his way after a wave of Democrats were elected to the legislature after the 2017 elections.

Davis ran for re-election in 2019, touting his record of voting with Democrats on key issues in order to paint himself as a moderate in his competitive district.

But Davis did one thing no other Republican in Virginia did.

He reported an in-kind donation from the Democratic Party of Virginia for $44,000 while campaigning for re-election.

After reporting the in-kind donation, Davis even boasted about it on social media.

Davis’ donation was also the second largest donation he received from any single group during the 2019 election cycle.

And since winning his race just over three months ago, Davis’ recent voting record in favor of multiple gun control bills in the House of Delegates has raised eyebrows, especially in light of his reporting a donation from the Democratic Party.

In particular, Davis has voted with Democrats to expand gun confiscation orders and establish a state-recognized day intended to demonize gun owners.

Overwhelming majorities of Republicans opposed both.

However, Davis hasn’t just voted for Democrat-based gun control bills; he’s even carried some of his own.

If you’re not familiar withe term RINO, it means Republican In Name Only, and that accurately describes Delegate Davis. His betrayal of gun owners in Virginia needs to be remembered, and he needs to be thrown out of office as soon as possible.

#VAGunRightsRebellion members need to rise up and campaign this guy out of office. Virginians deserve to have delegates who care about doing the right thing instead of being sellouts.