Home Guns Why Anti-Gunners Are Panicked At The Idea That Barrett May Become The... 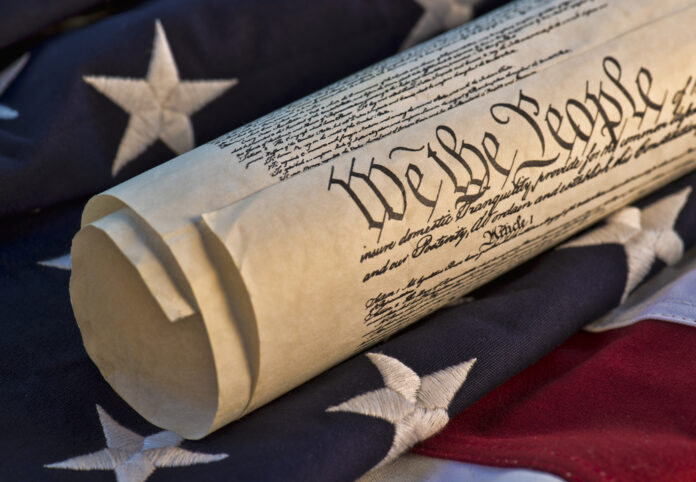 Anti-gunners are afraid of Amy Coney Barrett. To be fair, they may not so much be afraid of her as a person as they are afraid of the fact that she may finally tip the court balance so that they would no longer have enough Supreme Court justices on their side to continue to legislate from the bench.

Of course, this means that pro-gun people are excited by the prospect of Amy Coney Barrett becoming the next Supreme Court justice for exactly the same reason: it will prevent leftist judges from legislating from the bench.

To get an example how married anti-gunners are to the idea of justices legislating from the bench, read what Olivia Li wrote for anti-gun website The Trace (hat tip to here for the lead):

In the absence of specific marching orders from the Supreme Court [about how to decide if a gun control law is constitutional], lower courts have fashioned their own test through which to run Second Amendment challenges. For now, the courts consider a local government’s justifications for enacting a gun regulation — for instance, public safety concerns. Many gun rights advocates loathe this test. They think it gives the courts too much power to dilute the Second Amendment. For years, they have been pushing for a different kind of test, one that is entirely grounded in the history and tradition of gun laws.

This “text, history, and tradition” test calls on courts to ask only one question: Is there some kind of historical precedent for a current gun law? If the answer is yes, then the court should uphold the gun regulation as constitutional. If the answer is no, then the court must strike down the gun regulation. This could potentially invalidate even politically popular regulations like strict permit requirements for public carry and bans on high-capacity magazines. And you can see how it might get difficult very quickly: We don’t allow guns on airplanes, but there couldn’t have been an airplane gun-ban in the 18th century because there were no airplanes.

Of course, if you’ve paid attention to the gun rights debate for any amount of time, you recognize that the 2nd Amendment didn’t talk about people owning semi automatic handguns, rocket-propelled grenades, or a variety of other weapons that can be used in a variety of ways. Anti-gunners want to take this lack of specifics and interpret it to say that the founding fathers only wanted people to have muskets unless, of course, you’re in California or New York, in which case you shouldn’t even have muskets. (Also, who cares whether an idea is popular? That doesn’t make it legal or right.)

This thinking on the part of anti-gunners is, of course, patently ridiculous. The founding fathers used a general term of “arms” so as not to limit what weapons the citizenry can own to protect themselves from government overreach.

And this is why anti-gunners are panicked at the idea of Amy Coney Barrett becoming the next Supreme Court justice: she’s likely to simply throw out ridiculous arguments not based on the Constitution and based on leftists’ desire to legislate from the bench (because they can’t get their stupid ideas passed in the legislature). And that makes he exactly the kind of judge that pro-gun people want on that bench.