Home Guns Why Is Everytown Pushing Healthcare Instead Of Gun Control? 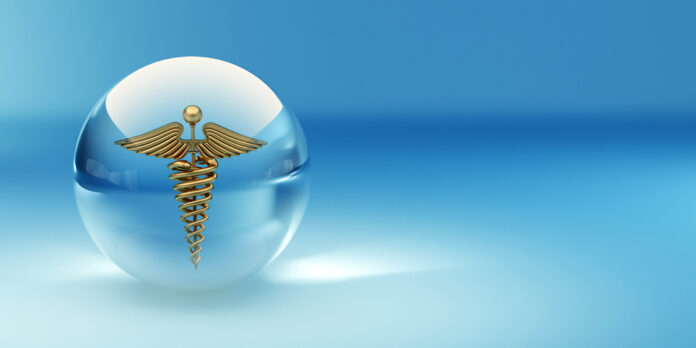 Michael Bloomberg’s Everytown for Gun Safety does things very much like Bloomberg himself. He tries to present himself as a nice guy who just wants the country to do the right thing, but, by many reports, he is ruthless and cruel and will do whatever it takes to try to get his way.

Which may explain why Everytown is not focusing on gun control in many of their political efforts during this election year.

The answer comes down to doing whatever they can do to get candidates into office that they think will shove Bloomberg’s gun control agenda down our collective throats. And, in this case, with over five million new gun owners in the U.S. this year alone (thanks to lockdowns and COVID-19 and due to riots overwhelmingly committed by leftists), gun control appears to be a losing position to win elections (hat tip to here and here for the lead). Stephen Gutowski writes,

Documents obtained by the Washington Free Beacon show Everytown for Gun Safety Action Fund, supported in large part by donations from billionaire Michael Bloomberg, is funding ads that assail Republicans on health care rather than gun control. The ads target state-level politicians in Pennsylvania, Iowa, North Carolina, Arizona, and Minnesota. The postcard-style ads, copies of which are posted to the back end of the group’s website, have nearly identical wording.

Everytown has largely avoided Second Amendment issues when trying to woo voters in swing states. The group minimized gun control in attack ads aimed at Republican senators running for reelection in Iowa and North Carolina earlier this month. The decision indicates Everytown has determined issues like health care and energy production are more persuasive to swing-state voters—many of whom may have recently become gun owners—according to J. Miles Coleman, associate editor of Sabato’s Crystal Ball at the University of Virginia’s Center for Politics.

“It looks like they’ve made the calculation that emphasizing health care, as opposed to gun control, is a better way to get Democrats elected to those seats,” Coleman told the Free Beacon.

So, essentially, Bloomberg sees the writing on the wall for the 2020 Presidential election: gun control isn’t going to move voters to vote Democrat this year, and, in fact, it may move people to vote for gun rights this year.

Bloomberg may be ruthless, but he’s not stupid, so Everytown is pushing health care instead of gun control in an effort to, in a roundabout way, push gun control on us.

Don’t fall for it. Anyone that Everytown campaigns to support is someone trying to take away your Second Amendment rights, and you should vote against them.