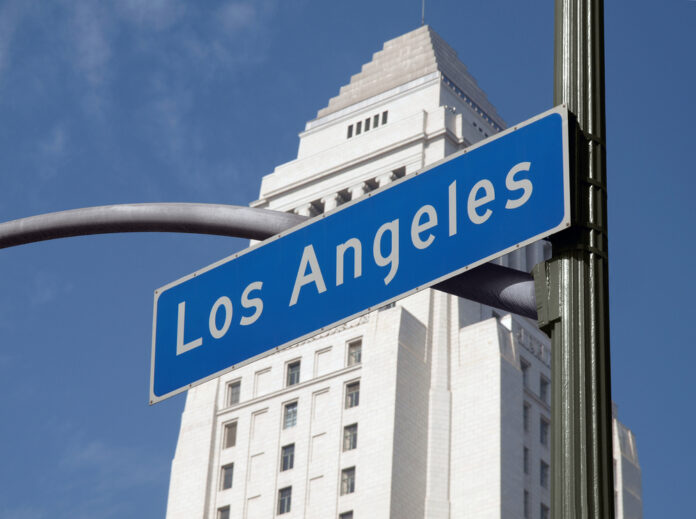 Anti-gunners aren’t used to losing in court. They’ve gotten used to being able to do whatever crazy, unconstitutional thing that they want to do.

So, it’s with a certain amount of relish that I have to tell you that the anti-gunner-run city of Los Angeles, California was ordered by a court to pay up to the NRA for doing typical anti-gunner political stuff (hat tip to here for the lead). Stephen Gutowski writes,

A federal court ordered Los Angeles to hand over more than $100,000 to the National Rifle Association after ruling that the city had violated the gun-rights group’s First Amendment rights.

Federal district court judge Stephen Wilson struck down a city ordinance aimed at punishing prospective contractors with ties to the NRA as an infringement on the right to free speech and association. On Tuesday, he ordered city officials to pay for the Second Amendment group’s attorney fees, which totaled nearly $150,000.

“In this case, the text of the Ordinance, the Ordinance’s legislative history, and the concurrent public statements made by the Ordinance’s primary legislative sponsor evince a strong intent to suppress the speech of the NRA,” Wilson ruled in December. “Even though the Ordinance only forces disclosure of activity that may not be expressive, the clear purpose of the disclosure is to undermine the NRA’s explicitly political speech.”

The NRA filed suit against the ordinance shortly after it was implemented in April 2019. Amy Hunter, a spokeswoman for the NRA, told the Washington Free Beacon the rulings prove the city unfairly targeted the group because of its advocacy.

Good for the NRA. This was a lawsuit that needed to be filed, and it’s refreshing to see that the NRA actually won a court case against anti-gunner governments.

But, frankly, the thing that probably warms my heart the most is how many anti-gunners are gnashing their teeth because they caught it from the NRA in court. That’s a beautiful thing.