Home Guns Not Worried About Socialism? If You Value Your Guns, Your Should Be 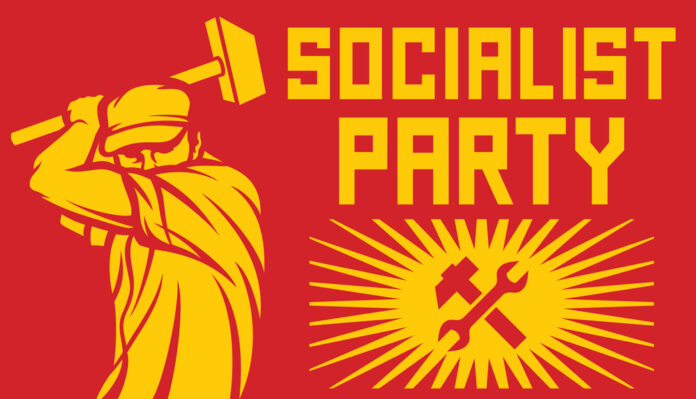 Of course, the scary trends are often tied with some kind of Utopian idea that a group of people thinks will solve all of the world’s problems, and they believe this with a cult-like religious fervor without any evidence to support their beliefs.

One of the worst of these offending Utopian ideologies is socialism.

Now, if you’re someone who thinks that changing the economic system in America to a (more) socialist economy won’t effect your gun ownership, Pete Diaz has an unpleasant reality check for you. Diaz, who was born in Cuba and witnessed Castro’s ascent to power there, writes,

The first order of business in Castro’s revolution was to disarm the citizens. People ask me, “Why haven’t the Cubans overthrown the Castros?” How can you beat an army of Russian-backed murderers with sticks and stones? The Cuban constitution, similar to that of the United States, was deemed outdated and was replaced by Castro.

This didn’t happen overnight—it started with leftist propaganda, especially in the universities. Cuban youth were indoctrinated into hating capitalist America and brainwashed into thinking that equal pay for everyone, free healthcare and education would make Cuba a utopia. I cringe every time someone tells me that Cuba has a great healthcare system that is free for all. These ignorant people don’t know how scarce even aspirin is in Cuba.

Now, understand, Cuba isn’t unique in this. Socialists always disarm their citizens. Why? Because an armed citizenry can resist government oppression, and if there is one thing that socialists can’t stand, it’s an opposing opinion. Don’t believe me? Just look at cancel culture in America and the censoring of opinions on social media and elsewhere.

I’m not suggesting that we’re at a point in the United States where an armed revolution is called for or necessary, but I am saying that we need to retain the right to bear arms so that when that does happen (and history says that it will eventually happen), our children, grandchildren, great grandchildren, and so on can protect their life, liberty, and property from socialists and other Utopians who want to control everyone’s lives and are willing to kill to do so.