Home Guns It’s Controversial, But This Is The Kind Of Active Shooter Training That... 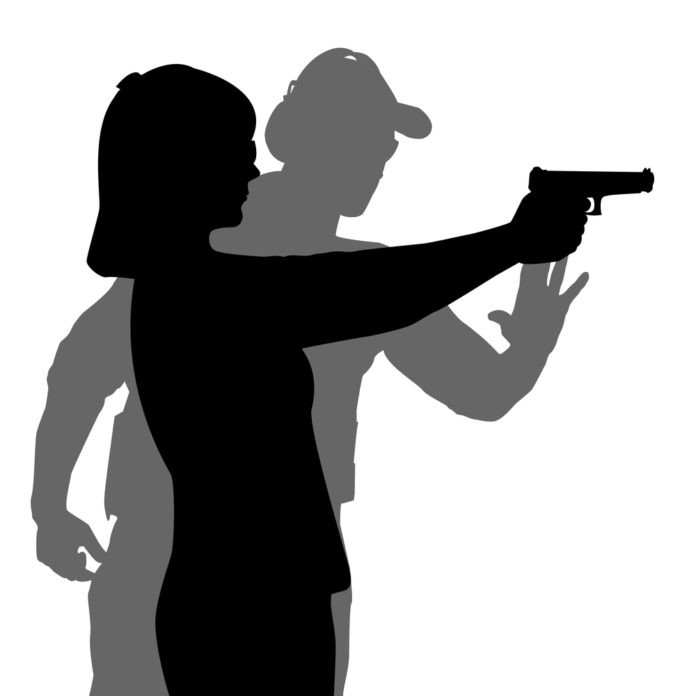 You would have to have been living in a cave without television access (or internet, for that matter) for the last twenty years to not realize that the issue of public shootings is in the forefront of many people’s minds. Part of this is because these events are horrible when they occur, and people fixate on the most horrible things that they find (which may explain the appeal of horror movies). Part of this is that the mainstream media keeps harping on mass shootings partly because people are fascinated and disturbed by them and partly because it helps to keep people living in fear, and fear gets people to do stupid things like vote for gun control.

Fortunately, though, in some areas, level heads are prevailing when it comes to policies to reduce mass shootings in places like schools. What are some of these policies? In Utah, those policies include allowing teachers and administrators to train for responding to active shooters with firearms. Morgan Smith writes,

Active shooter training for educators is becoming more common nationwide, and Utah is one of several states that generally allow permit holders to carry guns in public schools. Other states, including Florida and Texas, have programs that allow certain teachers to be armed if they are approved under a set of stipulations.

Utah County Sheriff Mike Smith said the popularity of concealed carry permits in Utah makes such trainings even more important. About half the teachers brought their own handguns to the shooting range.

“If teachers are going to be bringing firearms into schools, let’s make sure they know how to handle them safely,” Smith said.

At least 39 states require lockdown, active-shooter or similar safety drills, according to the Education Commission of the States. Other states have less explicit requirements or leave it to districts. Utah requires its elementary schools to conduct at least one safety drill each month, and its secondary schools to have detailed emergency response plans. The firearm training is voluntary, but the Utah County Sheriff’s Teachers Academy already has a waiting list for its next four-week program.

Now, if you’ve read this site for any amount of time, you know that the evidence shows that a trained law abiding person carrying a gun (a good “guy” with a gun, if you will) is what stops a would-be mass shooting from becoming a full-blown mass shooting. Armed people on the scene save lives.

So, with that in mind, ask yourself, “Would I rather my kids go to a school with a teacher trained to carry a firearm or to a school that is defenseless?” I know that I’ll take the first option every time.

One Gloomy Reason Why We MUST Keep The Right to Arm...