Home Guns Has The ATF Made You A Felon? 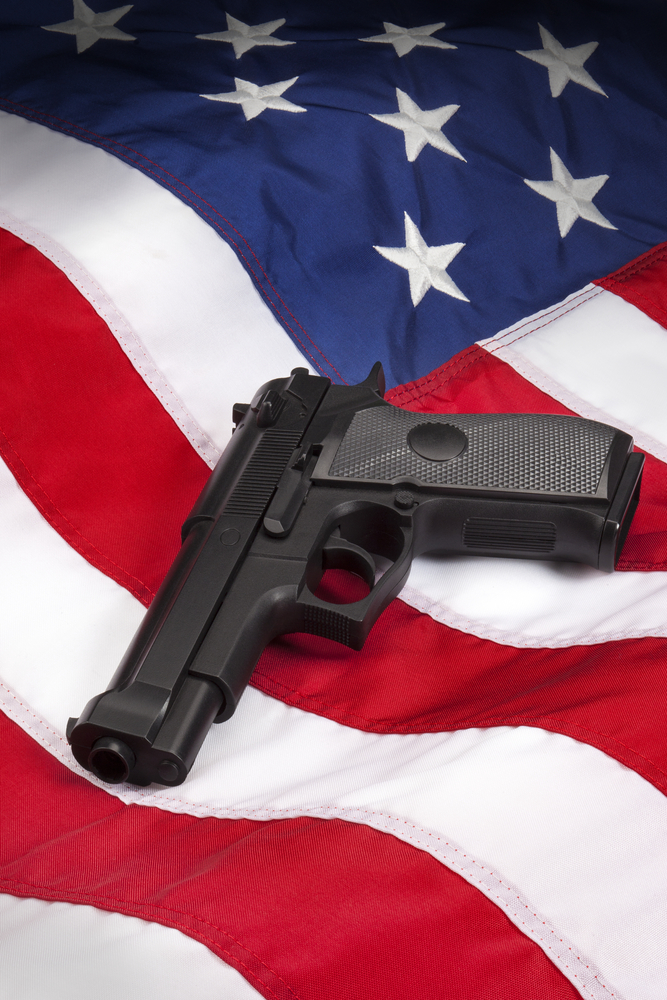 The Bureau of Alcohol, Tobacco, Firearms, and Explosives (ATF) may be one of the most dangerous government agencies out there when it comes to your rights.

I don’t say that lightly, so you may ask why I would say it at all. The answer is simple, really: the ATF makes law-abiding citizens felons without any changes in the law.

Now, before you think that I’ve gone over the edge and am some conspiracy theorist, you need to understand bureaucracy and the Federal government. Mark Houser has some thoughts on how this is happening (hat tip to here for the lead):

What if government agents could, by declaration, make you into a criminal? What if, without legislative change, bureaucrats could decide that what was legal yesterday is a felony today? What if we were governed not by law, but by arbitrary statements telling us what we may or may not do?

Unfortunately, those questions are not merely hypothetical—thanks to recent abuses of power by the Bureau of Alcohol, Tobacco, Firearms, and Explosives (ATF), millions of American gun owners are facing them head-on. Even if you hate guns, you should be deeply concerned by the arbitrary power wielded by the ATF against your fellow Americans. If an unchecked executive agency can run roughshod over any of our rights with impunity, all of our rights are in danger.

Recently, the firearms manufacturer Q, LLC shared disturbing news with its customers: the ATF had declared the delightfully-named and popular “Honey Badger” pistol to be a “short-barreled rifle” (SBR). This determination subjects the firearm to special restrictions under the National Firearms Act (NFA). As a consequence of the ATF’s decision, customers who had purchased the Honey Badger have suddenly found themselves in felonious possession of a now-illegal firearm that they had legally acquired and legally owned.

The ATF’s determination is arbitrary. It is inconsistent with both federal law and prior ATF statements. Substantially similar firearms continue to be sold legally, as they have been for years. Instead of explaining what makes the Honey Badger different from those firearms, the ATF vaguely alluded to “objective design features,” offering no further explanation as to what those features are or why they lead the ATF to determine that the Honey Badger is an SBR.

And this isn’t the only time that the ATF has criminalized something arbitrarily and made criminals out of Americans who had been innocent and law-abiding seconds before.

This is dangerous, and it sets a dangerous precedent to allow the ATF and other government bureaucracies to continue to make these kinds of decisions instead of the legislature and the court deciding who and what is criminal.

Remember, it’s not just overt anti-gunners who are dangerous. Unelected bureaucrats can steal your rights just as easily and may be harder to stop. You may wish to talk with your Congressional representatives about how the tentacles of government can be reigned back in so that gun owners and all Americans can live free.