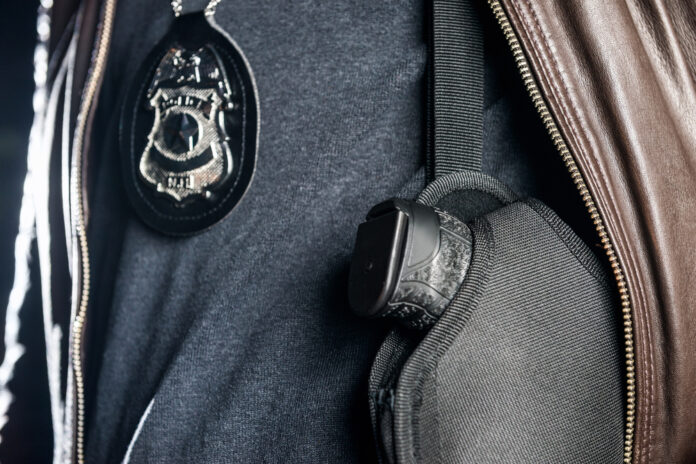 Some of what we’re seeing isn’t what I would call strange. Joe Biden’s calls for gun control, and government pushes to make America more leftist in every way are exactly what Biden and Harris campaigned on in 2020.

But there is other strangeness that I wouldn’t have believed if it weren’t happening. Larry Keane fills us in the details of one unexpected situation:

Brooklyn borough president Eric Adams is a former police officer and saw enough to announce his candidacy for mayor. During an NYC podcast interview, Adams was asked if he’d carry a firearm in office should he win.

The second comment was a dig at Mayor de Blasio, who uses a taxpayer-funded armed security detail. He has no issue with protecting himself by those who are paid to carry firearms, but he can’t fathom that New Yorkers would keep and bear firearms to protect themselves. Adams sees right through the hypocrisy.

Adams’ bluntness and focus on the city’s security problem earned him voter attention. A new poll of the mayoral race was released showing Adams with the lead over previous longtime frontrunner and failed 2020 presidential candidate Andrew Yang, who embraces a wide range of gun control notions. There are still concerns. Adams railed against standard capacity magazines in 2011 while he was a state senator and backed budget cuts to the city’s police department in 2020 only to reverse himself this year.

Adams also advocated that off-duty police officers be allowed to carry their firearms while attending religious services and encouraged them to remain armed.

After a long string of leftist mayors of New York City from before Mario Cuomo (father of current New York Governor Andrew Cuomo and CNN resident leftist Chris Cuomo) to current mayor Bill de Blasio (who openly supported the communist Sandinista government of Nicaragua), someone who actually cares about gun rights in office there would be a nice change of pace.

Having said that, we’ll have to see if he can win. What seems certain, though, is that just about anyone other than the current mayor may be more friendly to gun rights, and, therefore, any replacement of Bill de Blasio could be a welcome thing.