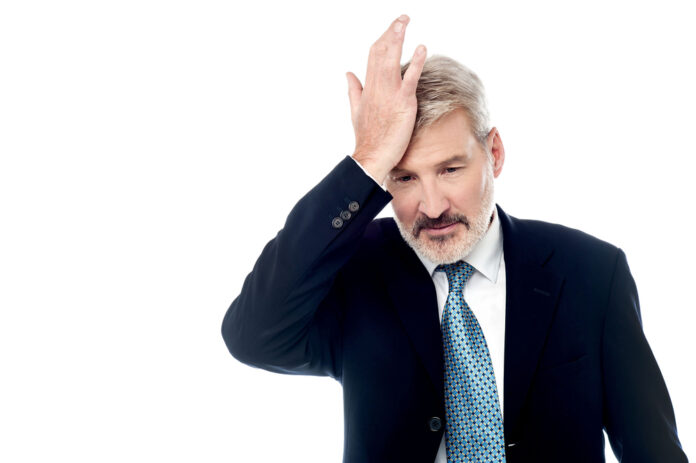 In case you haven’t heard, unfortunately, someone went into a mall in Wauwatosa, Wisconsin and shot eight people this past Friday (November 20, 2020). Another horrible situation involving a firearm which anti-gunners are sure to use to try to bludgeon law-abiding people into surrendering their Second Amendment rights. It’s as predictable as the seasons.

In case you don’t know the details, here they are from the Associated Press:

A 15-year-old boy was arrested in connection to a shooting at a suburban Milwaukee mall that injured eight people, authorities said Sunday.

Wauwatosa Police Chief Barry Weber said the shooting happened during a dispute Friday afternoon between two groups. He said four “innocent bystanders” suffered what were believed to be non-life threatening injuries. Investigators said the suspect ran out of the mall alongside other people.

I don’t know anyone on either side of the gun control issue who would celebrate this shooting (no matter what anti-gunners might say). It’s tragic and horrible.

But to add absurdity to the tragic, the mayor of Wauwatosa had one of the most bizarre things to say about the incident (hat tip to here for the lead). Emma Fried writes,

Mayfair [Mall] has a strict no-gun policy, [Wauwatosa Mayor Dennis R.] McBride shared and said, “guns have no place in shopping malls or other places in which crowds of people gather… If the shooter had complied with that policy, no one would have been hurt yesterday.”

Wait, you mean if the kid hadn’t had a gun with him, he wouldn’t have shot anyone? I wish that I had thought of that! Who would have thought that a kid who was carrying a firearm for the purpose of shooting someone wouldn’t also violate other laws or ordinances? I’m just shocked to think that he would have violated that directive!

Obviously, I’m being sarcastic, but is this the highest level of reasoning that this guy could come up with about how to reduce gun violence in his town? It’s no wonder that gun violence is off the charts in areas with strict gun control laws. The politicians there obviously think that people will do what they’re told.

It’s that same level of ignorance about human nature that all gun control advocates buy in to but that doesn’t match reality. The fact of the matter is that people who seek to commit violence aren’t going to follow the “rules.” That’s why you need a good guy with a gun on the scene to minimize the horror when it happens or, preferably, to scare the would-be killer away.