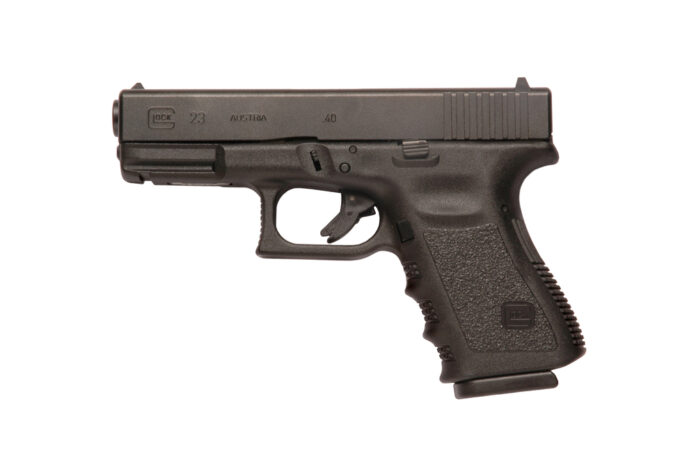 Colorado finally seems to have someone in Congress who cares about their rights, and she is seeking to exercise her Second Amendment rights by carrying her Glock in Washington, D.C. Alan Fram writes,

A firearms-toting congresswoman-elect who owns a gun-themed restaurant in Rifle, Colorado, has already asked Capitol Police about carrying her weapon on Capitol grounds, her office has acknowledged. If she does so, she apparently won’t be alone.

The practice is allowed for lawmakers, with some limitations, under decades-old congressional regulations. The public is barred from carrying weapons in the Capitol, its grounds and office buildings.

Republican Lauren Boebert, 33, was elected this month from a conservative western Colorado district after gaining notice as a brash pro-gun activist who straps a Glock pistol to her hip. In an upset last June, she defeated five-term Rep. Scott Tipton for the GOP nomination, in part by claiming he wasn’t an ardent enough backer of President Donald Trump.ADVERTISEMENT

Boebert asked Capitol Police officials about carrying her weapon when she and other House freshmen taking office in January were in town recently for orientation programs, according to two congressional officials. Both people — a Democrat and a Republican — spoke on condition of anonymity to describe her request.

This lady takes her Second Amendment rights seriously just as you and I should, and it’s great to see her moving forward to do that even in the hostile environment of Washington, D.C. (which isn’t known as any kind of Second Amendment sanctuary area).

Now, if Colorado, which has the reputation of leaning towards the anti-gun side of the aisle as a state politically, can elect such a pro-gun Representative, then you and I should be able to do the same in our areas of the country, too.

Try Not To Throw Up When You See This Example Of...