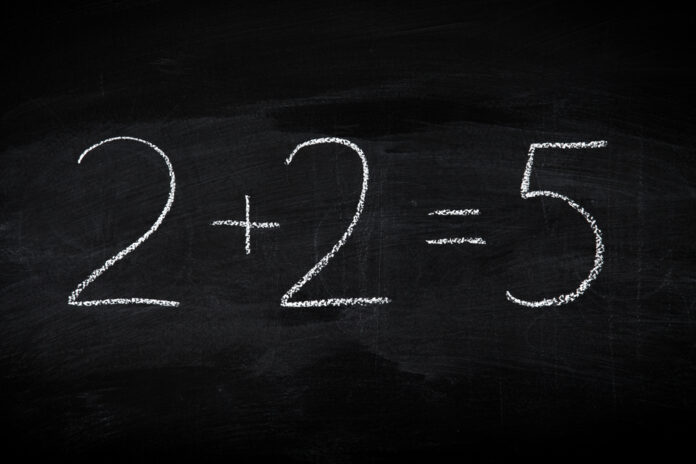 It’s amazing to me, sometimes, that people who support gun control make an assumption that any casual glance in the world around them shows is wrong.

What is that assumption? It is assuming that people will actually do what they’re told.

Never mind that we see criminals violate that assumption everyday. Never mind that normally law abiding citizens would violate this one if implemented, too, because it’s a blatant attempt to make it difficulty for people to legally keep their right to bear arms.

Of course, Biden, being the… {cough… cough}… genius that he is, along with his gun control zealots in his planned administration (the electoral college and lawsuits haven’t been settled at the time of this writing) think that his gun control taxes will bring a ridiculous amount of money in. Why? Because they think that people will do what they are told. Stephen Gutowski writes,

American gun owners could face tens of billions of dollars in new taxes to keep the guns they already own under Democrat Joe Biden’s gun ban and tax plan.

At least 20 million rifles and 150 million ammunition magazines would be caught up in the sales ban and registration scheme Biden touted on the campaign trail, according to a National Shooting Sports Foundation (NSSF) report. The new taxes would cost Americans more than $34 billion, according to a Washington Free Beacon analysis.

$34 billion to keep their Second Amendment rights. If they do what they’re told.

But we’ve already seen city and state officials flagrantly brush off directives from the Federal government. Just look at the cities, like Portland, that have had months of “peaceful” protests costing millions of dollars and a number of deaths even though those “protests” with their violence are against the law (once that violence starts, if not before).

So, Biden and company support these cities allowing and encouraging rioters… er… peaceful protesters even though they are violating the law, but gun owners will cough up billions of dollars to keep their right to bear arms?

Somehow, I think that quite a few firearms would unexpectedly and inexplicably end up at the bottom of a lake (so to speak) so that they cannot be taxed because they aren’t in anyone’s possession. Because gun owners support people being free, not compliant.