Home Guns Seattle Is ‘Textbook Example’ Of Gun Control. Here’s Why This Should Scare... 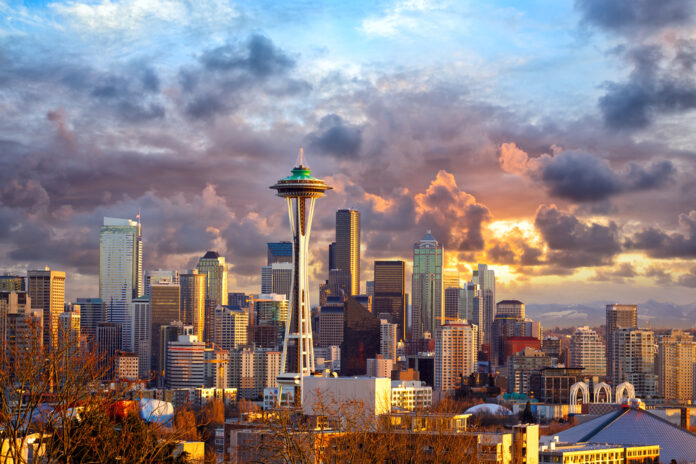 I really think that anti-gunners don’t want what they think they want. Sure, there are some who acknowledge, at least in private, that gun control is completely about control and not in the least about safety. And, frankly, no one even toying with the idea of gun control actually cares anything about rights unless they are losing something that they care about.

So, why do I say that anti-gunners do not want what they think they want? Answer: because if they get what they say that they want, then they would be horrified at the outcome. Anti-gunners want gun control because they think the resulting world will be full of shiny happy people holding hands. What it actually results in is Chicago or Baltimore or Seattle.

And I’m not the only person who says that Seattle is representative of what gun control looks like. Dave Workman writes,

The City of Seattle is a “textbook example of horribly failed policies,” according to a national grassroots gun rights organization headquartered coincidentally in nearby Bellevue that looked at the skyrocketing number of murders in several major cities Wednesday.

Fox News reported this week that the “Jet City,” which is also known as “The Emerald City” or its once famous nickname “Queen City,” has recorded 55 homicides this year. Liberty Park Press checked with the Seattle Police Department for confirmation.

Last year, Seattle posted 28 slayings, so the city that conservative critics say has become a magnet for drug abusers and homeless people has essentially doubled the murder tally in a single year, and 2020 isn’t over yet.

“Five years ago,” he recalled, “the city adopted a gun and ammunition tax to finance a so-called ‘gun violence reduction’ program that drove business out of the city and obviously hasn’t prevented any violent crime.”

Then the city adopted a “safe storage” requirement for gun owners.

None of the gun control implementation and other leftists policies have decreased violence or murder rates, but that doesn’t stop politicians in Seattle and elsewhere from pushing policies that only hurt the people.

It’s time that anti-gunners wake up and smell the coffee. Gun bans lead to increased overall violence, not less.