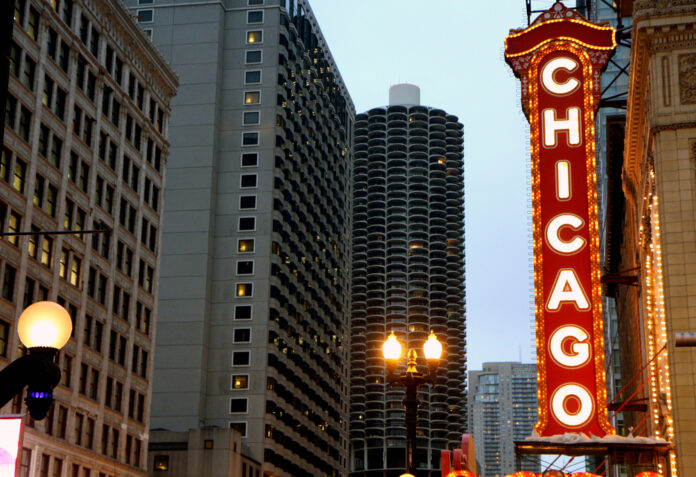 One of the common definitions of insanity that you hear is that insanity is doing the same thing again and again and expecting different results. Granted, we all probably suffer from this type of insanity in some area of our lives, but anti-gunners clearly suffer from insanity on a massive scale when it comes to the topic of gun rights.

What do I mean? Anti-gunners keep telling us that they want gun control (in other words, they want to strip you of your right to keep and bear arms) because they want the world to have less crime and danger. But history shows us that gun control has, if anything, an inverse correlation to crime, especially violent crime. That is, the more gun control, the more crime.

And that’s true even in strongly anti-gun strongholds like Chicago.

A concealed carry permit holder shot and killed a would-be armed robber at a Chicago cell phone store on Saturday, according to police.

Police told the outlet that the suspect was shot in the abdomen and chest by a 29-year-old man, who hasn’t been identified. It also wasn’t clear whether the shooter was another customer or a store owner or employee, but he did have a valid concealed carry permit, police said.

Now, have no doubt that anti-gunners will call this situation the exception to the rule, but that’s simply not the case. This type of situation is the rule. It is the reality. Legal gun owners cause a decrease in crime. Period.

But you’d never know that if you only listen to the mainstream media and their pet politicians, and that’s why we need to keep telling people the truth: gun ownership saves lives.