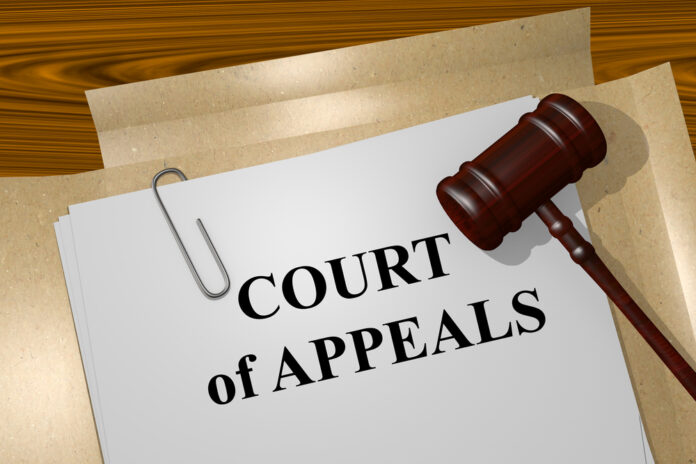 In case you weren’t aware of it, Michael Bloomberg’s Everytown for Gun Safety wants information about you because you’re a gun owner.

Now, I’m going to do something that I doubt Everytown would do for me: I’m going to actually be fair. See, I understand why Everytown wants this information. They’re trying to get data to support their push for gun control.

But just because I understand their motivation, that doesn’t mean that I think that they should have that information. They shouldn’t have that information because it’s a privacy issue and also because Everytown’s push for gun control is based on faulty assumptions about guns, gun owners, and the way that the world works.

Fortunately, the Second Circuit Court of Appeals agrees with me that Everytown shouldn’t have that information, and the court reversed an earlier court decision which would have made the Bureau of Alcohol, Tobacco, Firearms, and Explosives (ATF) provide that information to Everytown. Nina Pullano writes,

The U.S. government need not release statistics on guns used in suicides or attempted suicides, the Second Circuit ruled Wednesday, reversing what had been a victory for gun-regulation advocates.

Seeking such information as part of a push to curb gun violence in America, the group Everytown for Gun Safety Support Fund demanded that the Bureau of Alcohol, Tobacco, Firearms, and Explosives produce relevant records under the Freedom of Information Act.

Demurring, however, the ATF argued that Congress had specifically blocked access to the Firearms Trace System database. The move centered on a series of amendments to the Consolidated Appropriations Acts of 2005, known as the Tiahrt Riders, first adopted in the early 2000s and updated in 2012.

Last August, a federal judge in New York’s Southern District ordered the ATF to release records to Everytown, holding that the 2012 Tiahrt Rider did not offer exemption from Everytown’s FOIA request because it did not meet the requirements specified in the 2009 OPEN FOIA Act.

Reversing Wednesday, the Second Circuit ruled that the agency properly denied Everytown’s request because a prior statute “cannot prevent a later-enacted statute from having effect.”

“Ultimately the question before us is relatively straightforward: whether the 2012 Tiahrt Rider, either expressly or by implication, exempts FTS data from FOIA disclosure,” U.S. Circuit Judge Steven J. Menashi wrote for the court. “We conclude that it does.”

Menashi explains that, since “Congress does not use the same words to accomplish the opposite objective,” its intention was to reenact and strengthen its anti-disclosure language between 2009 and 2012 installments of the Tiahrt Rider, the latter of which pertains to the case.

Everytown is “considering all our options” after the ruling, the organization’s director of affirmative litigation, Alla Lefkowitz, noted.

Of course, Everytown, like leftists in general, tend to discount individual rights in their quest for safety above freedom or economic prosperity, and that’s why they want information about guns and gun usage.

Frankly, though, if Everytown actually cares about gun violence and not about controlling law-abiding people (which is all the gun control legislation which they supports would do), then Everytown would try to find out what actually works to decrease gun violence. You know, like figuring out how to help kids develop a respect and appreciation for the lives of other people even if they disagree with them.

But, I suppose, leftists can’t do that because they don’t know how to do that themselves as evidenced by the “peaceful protests” that we’ve seen in the past year which have seen repeated violence and massive destruction of property.

But you don’t hear Everytown condemning that, do you?

Could We Be On The Verge Of A HUGE 2A Breakthrough?