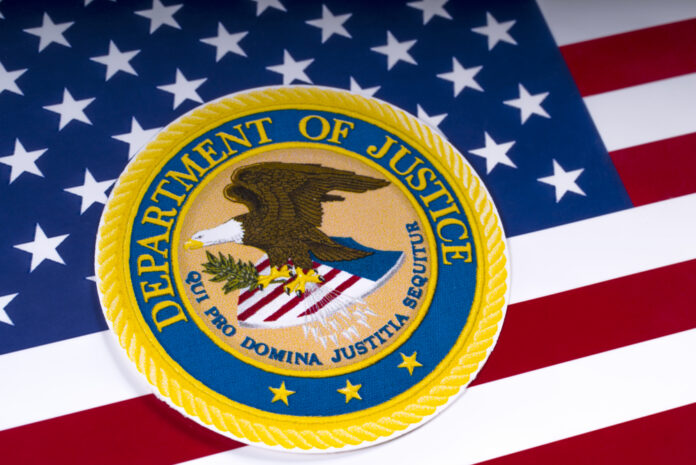 We all know that Joe Biden and Kamala Harris are awful choices if you want individual liberty to continue to exist in America. Free speech, freedom of religion (First Amendment), and the right to keep and bear arms (Second Amendment) are likely to be among the first things that a Biden / Harris administration are going to work to dismantle in our country.

Now, if you think that statement is an overreaction, then you haven’t been paying attention to the cabinet picks that Biden has put forth. They are an absolute nightmare.

Take, for example, Biden’s pick for Attorney General, Merrick Garland. They’re trying to call him moderate (hat tip to here for the lead), but he’s only moderate if your idea of acceptable gun rights is Nerf guns. Carrie Campbell Severino wrote the following about Garland in 2016 when he was nominated for the Supreme Court by Obama:

But Garland has a long record, and, among other things, it leads to the conclusion that he would vote to reverse one of Justice Scalia’s most important opinions, D.C. vs. Heller, which affirmed that the Second Amendment confers an individual right to keep and bear arms.  Back in 2007, Judge Garland voted to undo a D.C. Circuit court decision striking down one of the most restrictive gun laws in the nation.  The liberal District of Columbia government had passed a ban on individual handgun possession, which even prohibited guns kept in one’s own house for self-defense. A three-judge panel struck down the ban, but Judge Garland wanted to reconsider that ruling. He voted with Judge David Tatel, one of the most liberal judges on that court. As Dave Kopel observed at the time, the “[t]he Tatel and Garland votes were no surprise, since they had earlier signaled their strong hostility to gun owner rights” in a previous case. Had Garland and Tatel won that vote, there’s a good chance that the Supreme Court wouldn’t have had a chance to protect the individual right to bear arms for several more years.

Moreover, in the case mentioned earlier, Garland voted with Tatel to uphold an illegal Clinton-era regulation that created an improvised gun registration requirement.

The case mentioned above is, obviously, from Garland’s time on the bench, but do you think that he’s likely to be any more “moderate” if he’s the head of the Justice Department? It’s not likely.

Remember, the Biden / Harris administration and all of it’s bureaucrats are going to be trying to steal your gun rights and jail you while they are in charge. Be careful to always stay within the law unless you’re willing to wage a long legal fight.

NY Court Still Trying To Go After NRA Even Though They...