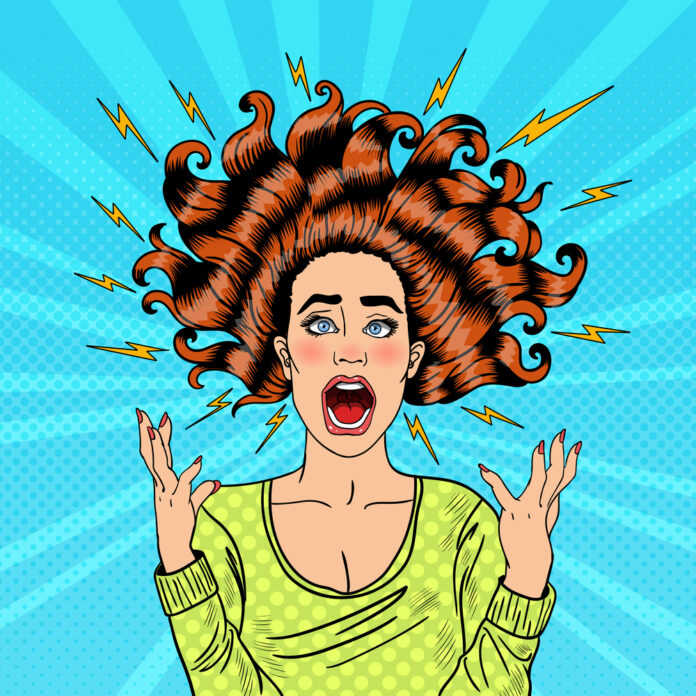 You may have noticed that, at least over the last few years, the quality of “journalism” that we tend to see from the mainstream media is appalling. There is often little to no factual content, with open attacks on guns and gun owners.

It’s not journalism. It’s propaganda of a level that would make Nazi propaganda chief Joseph Goebbels proud (yes, I’m comparing anti-gun “journalists” in the mainstream media to Nazis. That’s not an accident or misprint.). If you’ve studied journalism or propaganda techniques, then you know that this is true.

But, sadly, the frequency of outright slander against guns and gun owners in the media isn’t decreasing, and, with the clueless guy (that’s Biden, if you weren’t clear on that) scheduled to be inaugurated tomorrow at the time of this writing, it’s likely to continue to get worse.

But even with the pathetic “journalistic standards” that the left-wing media has, a recent piece published in the Arkansas Times takes journalism to a new low. Max Brantley writes in that piece,

The homicide-encouragement bill known as stand your ground legislation is before the Senate Judiciary Committee today and likely will pass through like corn through a goose, with a similar result.ADVERTISEMENT

Opponents expect the bill, which removes a requirement to retreat before shooting in self-defense and allows shooting on perception of threat, to be amended to make it worse.

Sen. Bob Ballinger, a lead sponsor, could provide no example for Sen. Jim Hendren asking whether there’d been a case of wrongful prosecution of someone acting in self-defense. Ballinger said his mom had told him a story along those lines. Specifics? None. Hendren also questioned Ballinger on whether there might be a racial difference in how the laws are enforced elsewhere and didn’t reduce crime. Ballinger essentially said you could find research to prove whatever side you might be on.

Now, if this piece had been labeled an op-ed, there would be no problem with it. Call it what it is: an opinion piece from someone who hates guns and is terrified of them and, obviously, has no clue about the real (as in, not spun to make them say something that they don’t) statistics about defensive gun use.

But this piece doesn’t say anything anywhere about being an opinion piece. It presents it as “journalism.”

It’s not journalism. It’s mud slinging without any rational basis, and it’s nothing but foolishness. Even anti-gunners deserve better “reporting.”