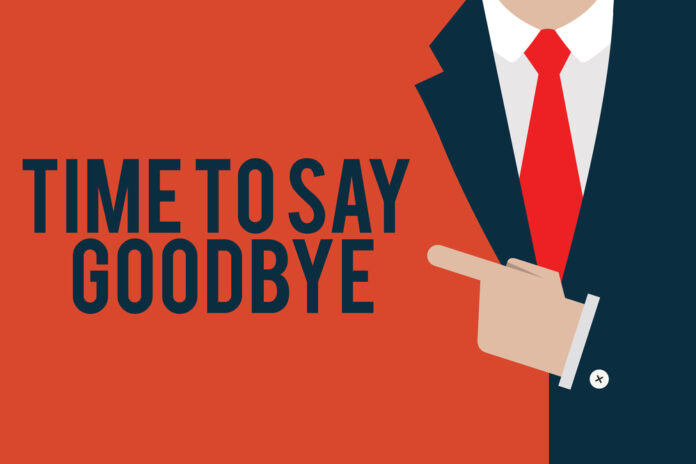 From the “well, it took them long enough” file: you’d think that the NRA would have had their fill of being attacked and villified by anti-gunner politicians in New York for so many years (see here for one example), but the Attorney General of New York may have finally laid on the straw that broke the camels back (see here and here for the details of that situation).

While it seems that the NY AG’s intention was to drive the NRA out of business, the result that she got wasn’t to make the NRA disappear off of the face of the earth. All she got was to get the NRA to move out of state. Mimi Nguyen Ly writes,

The National Rifle Association (NRA) announced Friday that it plans to leave New York by filing for bankruptcy and reincorporating in Texas.

The NRA has more than 5 million members nationwide and seeks to protect Second Amendment rights. The NRA was chartered as a nonprofit in New York in 1871 and is incorporated in the state. It is headquartered in Virginia. Going forward, the NRA said a committee will study opportunities to relocate segments of its operations to Texas and elsewhere.

“Today, the NRA announced a restructuring plan that positions us for the long-term and ensures our continued success as the nation’s leading advocate for constitutional freedom—free from the toxic political environment of New York,” NRA vice president and CEO Wayne LaPierre said in a statement.

“The plan can be summed up quite simply: We are DUMPING New York, and we are pursuing plans to reincorporate the NRA in Texas. … This plan represents a pathway to opportunity, growth and progress.”

So, the NRA isn’t going away. They’re just going where they can expect better treatment, and it makes perfect sense. Texas is known to have much more of a “gun culture” than New York State is known for.

The one question that we’re really left with about this situation is, “What took them so long to move?”