Home Guns Moms Demand Action In Hot Water For Being Anti-Cop Because Police Have... 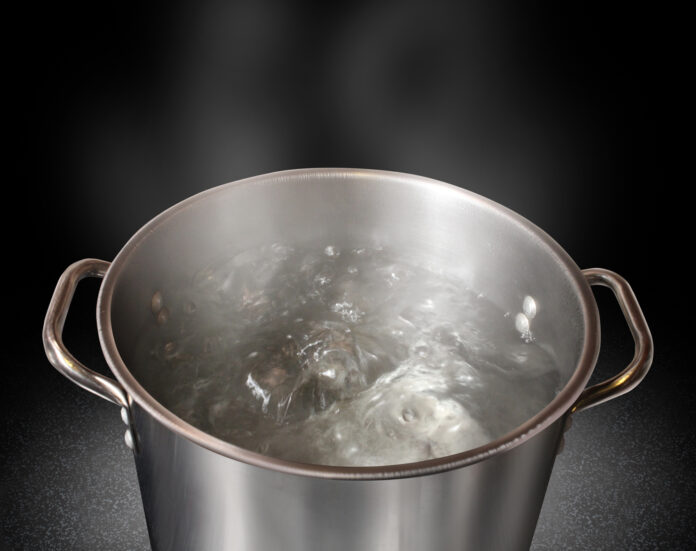 How do they expect to enforce gun laws without guns? Do they think criminals (who aren’t exactly obeying gun laws now) are going to obey those laws without law enforcement in place?

In an email update from Dr. John Lott, President of the Crime Prevention Research Center (CPRC), and author of More Guns, Less Crime, Dr. Lott illuminates yet another disturbing anti-police trend. Something lefties might call intersectionality. Gun control radicals are saying police violence equals so-called gun violence—because cops carry guns. I’m sure we can count on the Biden administration to exploit this absurdity. In the email, Dr. Lott provides a link to a January 2021 article he wrote titled, “The Gun Control Advocates Mantra: ‘Police Violence is Gun Violence’” (PVGV).

And then there’s the anti-Second Amendment group, “Moms Demand Action.” Dr. Lott reports that during an interview with Fortune magazine, MDA founder, Shannon Watts also said, “Police violence is gun violence and that’s why our movement must be responsive as well. We’re partnering with leaders and organizations who are experts against policing . We’re committed to working with them to address white supremacy and racism [inferred against police] at its roots. We are seeing an appetite among lawmakers to push through anti-police brutality legislation.” True police brutality is already a crime; they want to push through anti-police legislation.

Did you catch her slip up? Or maybe it was intentional, perceiving no need to maintain a façade. Watts used the phrase, “partnering with… experts against policing.” Not against police brutality or police violence, but overtly against police.

Now, if Moms Demand Action members want special treatment from law enforcement (as leftists seem to always want), this isn’t the way to go about it. In fact the Pomper article appeared on the National Police Association’s website.

You’d think that Moms and company would know that you don’t tend to get happy cooperation from people that you are attacking, and law enforcement advocates are paying attention.

It would be nice to see this attention turn up the heat so much that Moms Demand Action goes away and moves their hyperactive and panicking tendencies to actually productive activities. You know, like policing their local dog parks for dog poop that no one cleaned up. Because that’s how useful in the real world these busybodies have shown themselves to be so far.