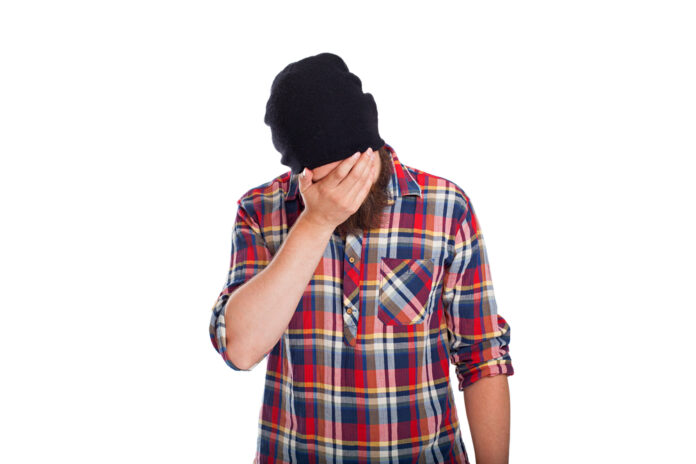 If you’re reading this site, there is a good chance that you, like me, oppose gun control on, at least, Constitutional grounds and maybe also on practical grounds (i.e. based on reality and not on falsified and/or shoddy “research”). That being the case, I don’t need to explain to you what is wrong with the gun control legislation and executive orders which are being pushed through Congress and the White House.

But don’t forget that there is this same foolishness on the state level in many states which we need to fight against, too. Virginia, if you’ll recall, comes to mind as one of those states in which the foxes are guarding the hen house when it comes to the personal liberties of the citizens of that state.

The gun control that is being shoved down the throat of folks in Virginia is appalling, but, now, it’s gone beyond appalling to outright ridiculous (hat tip to here for the lead). Larry Keane gives us the details:

There’s a bill brewing in Virginia that’s got great intentions but will wreak havoc for gun ranges and the state-run background check system.

Sen. Deeds is familiar with the tragic and shocking loss of a family member from suicide by firearm. His adult son was suffering a mental health crisis. Sen. Deeds’ son attacked him with a knife, critically injuring him before using a firearm to take his own life.

Now, Sen. Deeds is ushering through a bill that’s already been approved by Virginia’s Senate Judiciary Committee and under consideration by the Senate Finance Committee. The legislation would require the same background check that’s required for a firearm sale to be conducted for each time an individual walks into a gun range and rents a firearm.

Now, let’s be clear: it’s tragic that two people committed suicide by any method, but to force background checks every time that someone rents a gun at a range is wasteful and unnecessarily cumbersome. Because, let’s be honest here, if a person is determined to commit suicide, they can find a way to get that done. Background checks on renting a firearm at a gun range isn’t going to fix that problem.

But anti-gunners aren’t ones to let any excuse to lockdown their populace even further go to “waste.”

Folks in Virginia, you need to contact your representatives and have this bill stillborn before it can get to Ralph Northam’s desk.