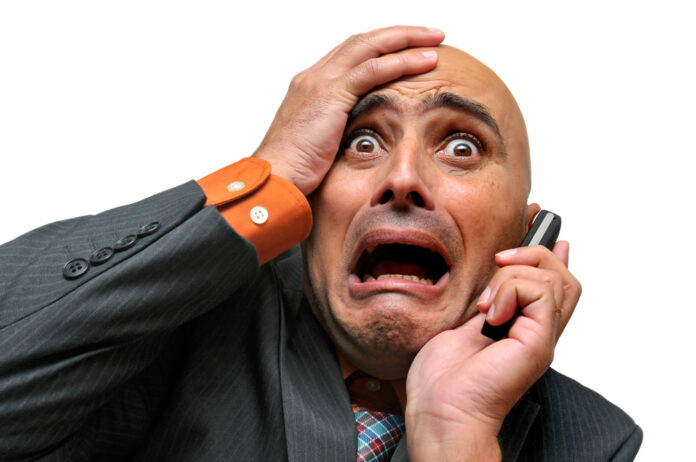 If there’s one thing that brings a little bit of joy to my day, it’s when something happens that makes anti-gunners squirm.

Mind you, I don’t, nor would I ever, advocate violence against anyone except in a real (i.e. legally justified) self-defense situation. But I do love seeing someone who is rabidly hostile and antagonistic to personal liberty squirm when there is no threat but in their own warped imaginations.

So, Mrs. I’m-going-to-carry-my-Glock-on-Capitol-Hill received her permit to do just that (hat tip to here for the lead). You know that Pelosi and company are simply panicked at the thought of someone who knows how to use a firearm not agreeing with their anti-gun policies even when that person is a responsible gun owner who has no intention of using that weapon criminally. It would seem that Lauren Boebert is happy to make the anti-gunners in Congress squirm. Brianna Kraemer writes,

The chief of the District of Columbia police department said Thursday that Boebert has been granted a concealed-carry permit.

Boebert successfully campaigned on Second Amendment rights and shortly after winning declared she would carry her Glock at the U.S. Capitol. Congressional Democrats in recent months have file legislation seeking to ban members from carrying a gun inside of the Capitol.

“As we do with all our permits, if citizens are allowed to carry, then we grant them a permit,” said Robert Contee, chief of the Metropolitan Police Department.

Can you imagine how paranoid Nancy Pelosi, Chuck Schumer, and other even less rational folks in Congress like Alexandria Ocasio-Cortez are handling this? Frankly, they’d probably be uncomfortable with a fellow Democrat carrying a firearm on Capitol Hill, but they’re almost certainly wetting themselves from panic at a political conservative carrying on that campus.

Good. Let them panic. Boebert is no physical threat to Democrats because she’s a law-abiding gun owner, but the fact that she ratcheted up the tension in the brains of already mentally frazzled anti-gunners just gives me a bit of sadistic glee. And I don’t feel the least bit sorry for enjoying seeing anti-gunners panic for no reason.