Home Guns Could This Work As A Way Around ALL Federal Gun Control Laws? 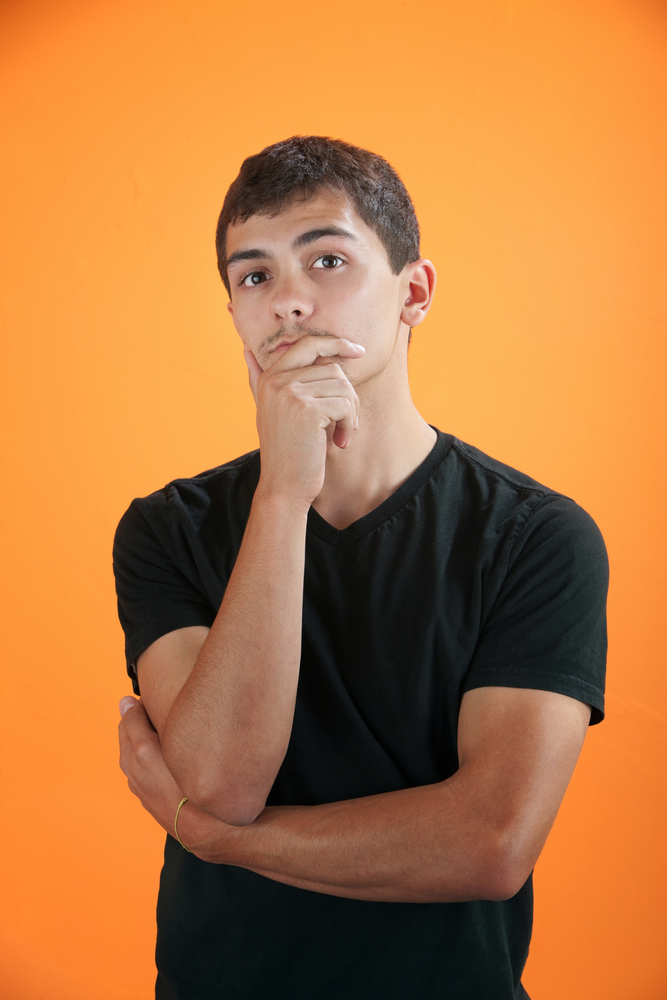 It’s been said that desperate times call for desperate measures, and with the Biden administration’s open hostility toward the Second Amendment and gun ownership, it may be time to look at some unconventional means to keep our rights.

No, I’m not suggesting any kind of violent uprising or violence of any sort, but, sometimes, to beat an enemy (anti-gunners in this case), you have to take a broader viewpoint of the issue to find innovative solutions.

One such possible solution was suggested by a lawyer friend of writer Joe Huffman. Huffman writes,

The idea is for the states to declare every state resident who can pass a background check to be a member of the state reserve militia and may keep and bear arms, as per U.S. v. Miller (1939) which:

Think about the implications of a state making this move. It completely does away with the nonsensical argument that many anti-gunners keep pushing that the Second Amendment isn’t for private citizens but only for state-run militias. Alright, that’s covered.

This move also does away with any kinds of limitations on the types of weaponry which can be owned and used by people in that state. High capacity magazines? Okay. Armor piercing rounds? Go for it. “Assault rifles?” You are go for those. Want an RPG launcher or an M1 tank in your backyard? It’s all good because it’s all military weaponry for military purposes. Even anti-gunners would have difficulty arguing that there is no legal standing to have those weapons if you’re part of the military by being a member of a state militia.

Of course, making a move like this won’t keep anti-gunners from pushing their delusional ideas of what will keep people safe, and, so, making this mandatory militia move wouldn’t solve the gun rights issue completely.

If nothing else, though, considering this option is a useful way to stretch our thinking and a fun thing to consider as a way to aggravate anti-gunners.