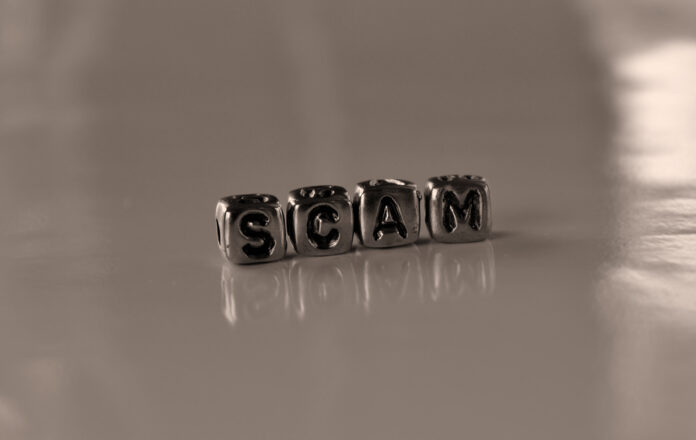 It’s hard to have any sympathy for March For Our Lives founder David Hogg. I mean, not that I’ve been trying hard, if I’m being honest about it. After all, the entire time that he’s been in the media spotlight, he’s been nothing but an attention-hogging (no pun intended. Really.) obnoxious little spoiled brat who acts like he deserves special treatment because he’s been given too many participation trophies.

Sorry, Dave, the world just doesn’t work that way, and your butt hurt feelings because rational people disagree with you doesn’t make me want to tolerate your tantrums and pouting face in the mainstream media.

It seems like I’m not the only one who has had more than their fill of Hogg, though. Apparently, another March For Our Lives founder is sick of Hogg and is taking him to task publicly. AWR Hawkins writes,

Fellow “March for Our Lives” founder Cameron Kasky reacted to David Hogg’s launch of a pillow company as “embarrassing.”

The Daily Mail reports that Hogg launched the pillow company as “a ‘progressive’ rival to right-winger Mike Lindell’s MyPillow.”

Hogg said, “Mike isn’t going to know what hit him — this pillow fight is just getting started.”

Kasky responded to the launch by tweeting:

Kasky also noted, “To those of you claiming I’m ‘jealous’ about the pillow grift, I was actually offered free shares as soon as I started tweeting about it. I just declined because while I’m kind of a grifter, I’m not that much of a grifter.”

The Daily Mail suggested Kasky was not alone in criticizing Hogg’s move, noting he “faced criticism…from other gun control advocates.”

I have my doubts about whether Hogg’s pillow company will actually make any money (being the media front man for a huge money-grab like March For Our Lives doesn’t mean that you know how to run a real business), and the fact that Hogg has burned bridges even with former allies along his cash and media-grabbing way can’t help.

I wonder how long it will take for Hogg to wake up to the reality that, not only is he wrong, but he’s also universally disliked. Maybe that realization will open him up to changing toward becoming a rational and decent person. But, based on what I’ve seen from him so far, I’m not holding my breath.