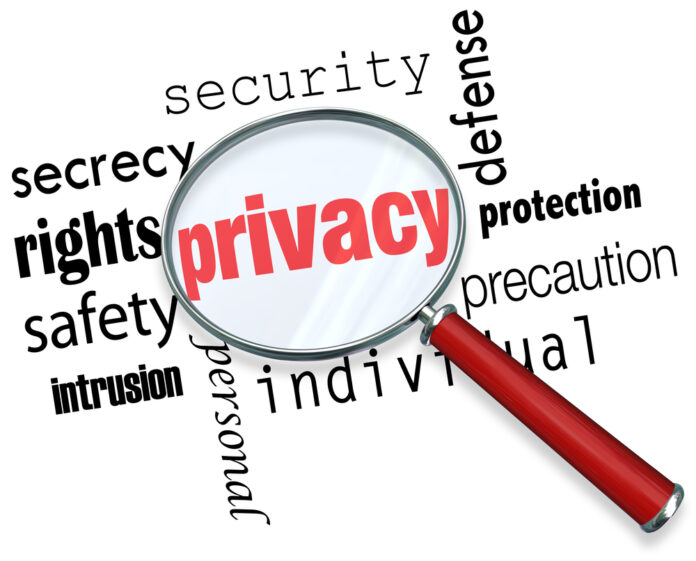 After months of terrible news from Washington, D.C. on gun rights, there is finally some good news in that we are finally starting to see some efforts from certain members of Congress to protect your Second and Fourth Amendment rights.

You likely already know about your Second Amendment rights (you’re reading this site, after all), but a surprising number of people have no clue about their Fourth Amendment rights which protect them from unreasonable searches. In other words, you have a right to privacy, to not be watched by the government, if you aren’t doing anything harmful to others.

Now, new Georgia Congresswoman Marjorie Taylor Greene stepped to the plate for gun owners (hat tip to here for the lead). A press release from Greene’s office gives the details:

Washington, D.C. – Today, Congresswoman Marjorie Taylor Greene (GA-14) delivered again for Americans and the Second Amendment by introducing the Gun Owner Privacy Act (GOPA). This pro-gun legislation ensures that gun ownership is not monitored and logged by the federal government, and provides legal recourse by allowing damages to be collected by citizens whose rights have been violated.

As Democrats in Congress push for registration and licensing of firearms with H.R. 127, GOPA will prohibit such a gun control scheme by providing legal protections for Americans. The Gun Owner Privacy Act (GOPA) prevents the government from unlawfully compiling and storing data from background checks on gun owners.

“The right to keep and bear arms is a God-given right protected by the Constitution. I’m proud to stand up and defend against threats to our Second Amendment rights in Congress. That’s what the people of Northwest Georgia sent me to do.

The Gun Owner Privacy Act protects the right to keep and bear arms by preventing the Feds from collecting data to monitor and log gun ownership in America. This legislation will give Americans legal recourse and the ability to sue the Feds and collect damages for records illegally stored.

Privacy is critical to every free nation, but currently Democrats in Congress with the backing of the White House have introduced legislation (H.R. 127) which would strip that right of privacy and make gun owners targets of a tyrannical government.”

Greene is absolutely right: the right to bear arms and the right to keep government out of your business are fundamental rights of a free people, and the Second and Fourth Amendments should be enough to protect those freedoms, but maybe it’s time that anti-gunners got a reminder of that.