Home Guns Former Cop Reveals Why He May Not Renew His CCW License, And... 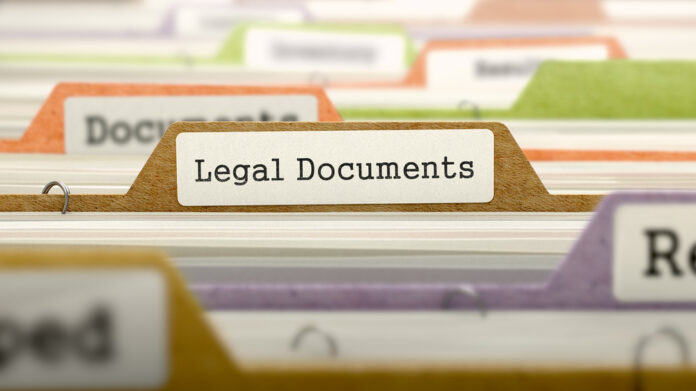 It’s generally accepted within the ranks of legal gun owners that a concealed carry weapons (CCW) permit / license is a good idea. After all, if you can carry concealed, doesn’t that mean that you are much more likely to be able to have your firearm on your person in the unfortunate case that you need it?

And that is a good thing, no doubt. Having your firearm when you need it is simply one of the best ways to ward off criminals, especially would-be violent criminals. No one wants to be harmed, not even criminals, so if you can shoot them, they are less likely to want to attack you. They’ll just look for an easier target.

However, there is a downside to having a CCW permit, one that is rarely talked about. This downside is, frankly, caused by training of certain individuals which has to run through the hands of anti-gunners and their idiot assumption that all gun owners are would-be criminals. And this downside can cause very real problems for you from exactly the people who shouldn’t be giving you those problem.

A former law enforcement officer, Abner Miranda, explains why he is considering not renewing his CCW permit. You can watch it below.

Now, Miranda had to dress down a newbie cop and the dispatcher for his department because they both jumped to the crazy conclusion that a legal gun owner is dangerous because they are a legal gun owner, but what are you and I going to be able to do to have a chance to reduce that tension coming from law enforcement? Answer: there is nothing that we can do except endure it.

Now, in some states, you don’t have the option of not being able to register your firearm, but if you live in a state in which you don’t have to do that, you may want to think twice before getting or renewing your CCW permit. After all, you don’t want to be out there with a target on your back because law enforcement is scared of you.