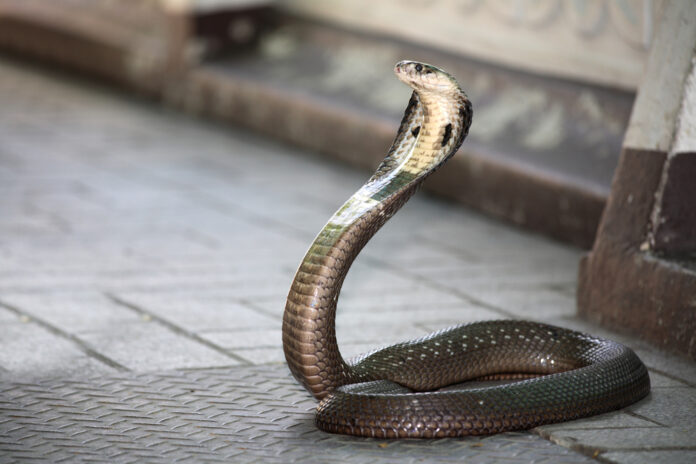 But it’s obvious that the anti-gunners who push for gun buyback programs think that I’m mistaken.

Similarly, people do everything else for the incentive, for what they get out of it.

But maybe you’re one of those people that think that this isn’t the situation when it comes to guns. If that’s the case, what if we weren’t talking about guns, but about cobras? Yes, about snakes. Antony Davies and James R. Harrigan give one of the more bizarre situations in human history that happens to be true. They write,

In colonial India, Delhi suffered a proliferation of cobras, which was a problem very clearly in need of a solution given the sorts of things that cobras bring, like death. To cut the number of cobras slithering through the city, the local government placed a bounty on them. This seemed like a perfectly reasonable solution. The bounty was generous enough that many people took up cobra hunting, which led exactly to the desired outcome: The cobra population decreased. And that’s where things get interesting.

As the cobra population fell and it became harder to find cobras in the wild, people became rather entrepreneurial. They started raising cobras in their homes, which they would then kill to collect the bounty as before. This led to a new problem: Local authorities realized that there were very few cobras evident in the city, but they nonetheless were still paying the bounty to the same degree as before. City officials did a reasonable thing: They canceled the bounty. In response, the people raising cobras in their homes also did a reasonable thing: They released all of their now-valueless cobras back into the streets. Who wants a house full of cobras?

In the end, Delhi had a bigger cobra problem after the bounty ended than it had before it began. The unintended consequence of the cobra eradication plan was an increase in the number of cobras in the streets. This case has become the exemplar of when an attempt to solve a problem ends up exacerbating the very problem that rule-makers intended to fix.

If you understand the principle of incentives, then you can clearly see why gun buybacks will never stop guns from being on the streets for exactly the same reasons that “cobra buybacks” didn’t reduce the number of cobras on the streets of Delhi, India. People will find ways to get paid for turning in guns if the amount paid is big enough. Maybe they will 3D print potentially workable guns in order to turn them in for cash. Maybe they will find cheap ways to put together BB guns that don’t even work but can be made cheaply. They may simply steal them from the police or buy them under the table from the person running the gun impound area.

Whatever the method, they will certainly find a way to “manufacture” guns or get their hands on guns cheaply that they can then sell to the government for a profit.

It’s simple math and simple human nature. Gun buybacks have to pay enough money per gun to get people to turn them in, but that amount of money is simply going to create cottage industries of people figuring out ways to get their hands on cheap “guns” (or something that at least looks like a gun) in order to get paid.

That’s why gun buyback can’t actually reduce the number of firearms on the streets. The buyback creates too much incentive to keep them around to sell.