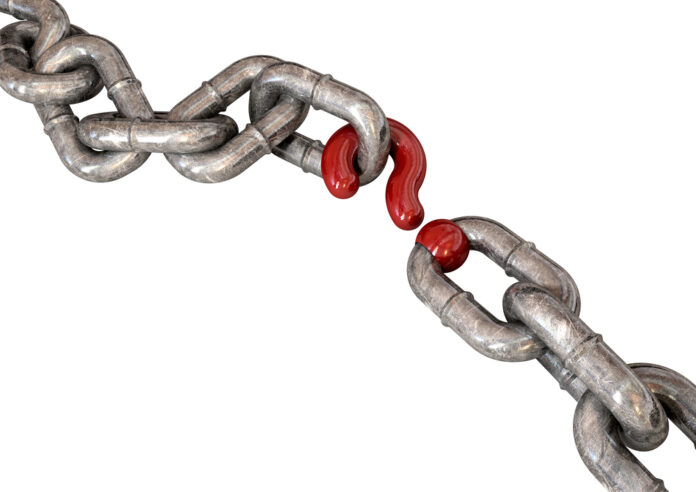 There’s a truth about mass shootings which may surprise you. The first thing that may surprise you is that both gun control advocates and serious supporters of the Second Amendment will agree that there is a common factor in most mass shootings (you’ll likely agree after you’ve read this article). What people will disagree about, though, is what that common factor is.

Gun control advocates, of course, will give the same old tired refrain of “We’ve got to get the guns off the streets to keep the children safe!” And they keep doing this in complete defiance of historical data from multiple cultures that shows that gun control does not reduce overall rates of violence or murder. In fact, it does exactly the opposite.

Now, if you’re a strong supporter of the Second Amendment, then you’re likely wondering what is the real common factor between most mass shooters. Steve Watson gives us that information:

Researchers from the Stanford University School of Medicine have published a study that reveals most of the perpetrators of mass shootings in America are people with undiagnosed psychiatric disorders.

The study focused on 115 assailants of shootings committed between 1982 and 2019, and then narrowed that number down to ones who survived.

“We found that most mass shooters in our study experienced undiagnosed and unmedicated psychiatric illness,” the researchers noted.

Describing the findings as “striking,” the study notes that symptoms of clinical psychiatric disorders were identified in almost all the shooters, 32 out of 35.

Over half of the perpetrators, 18, were found to have schizophrenia, with psychotic symptoms including the belief they were receiving messages from demons and seeing hallucinations ordering them to “kill, burn or destroy.”

A further 10 of the shooters were diagnosed as bipolar, delusional and suffering from personality disorders.

You’ll also find it interesting that none of the shooters were receiving medication treatment for their mental disorder before the shooting took place.

So, there is the truth of the matter. The guns were never the problems in mass shootings. The psychological disorder which caused the shooter to believe that they had to kill people was the problem in the overwhelming number of cases.

When are anti-gunners going to wake up and smell the coffee and try to deal with the real problem instead of blaming inanimate objects?