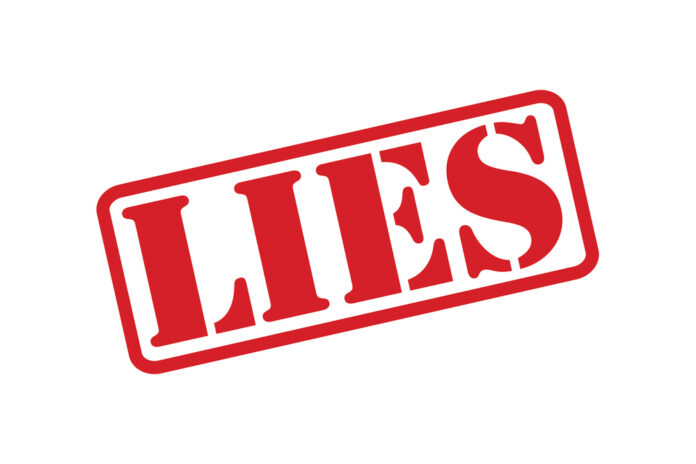 We knew that Joe Biden’s administration was going to be a dumpster fire, and on a lot of issues, many people would say that’s been exactly the case.

On the Second Amendment, I’d say that’s most definitely been the situation.

He (or the people running things behind the scenes) has been aggressively looking for ways to reduce or eliminate the Second Amendment in America, and, sadly, his script writers (whose words he faithfully reads) can’t be bothered with telling the truth about the issue. And that’s why Biden has recently been called out in a lie about guns. Jack Phillips writes,

Fact-checking websites ranked a claim made by President Joe Biden that the Second Amendment had banned citizens from owning cannons as false.

During remarks made last week about new gun-control measures, Biden said: “And I might add: The Second Amendment, from the day it was passed, limited the type of people who could own a gun and what type of weapon you could own. You couldn’t buy a cannon.”

However, some experts said that the president’s assertion is categorically false.

“Everything in that statement is wrong,” David Kopel, research director and Second Amendment project director at the Independence Institute, told The Washington Post.

Kopel noted that when the Second Amendment was ratified, there were no gun control laws in place.

Like I said, it was a flat out lie.

It’s insane that anyone listens to anything that these clowns say, but the mainstream media and their mindless followers eat it up. It would be absolutely unbelievable if it weren’t true.