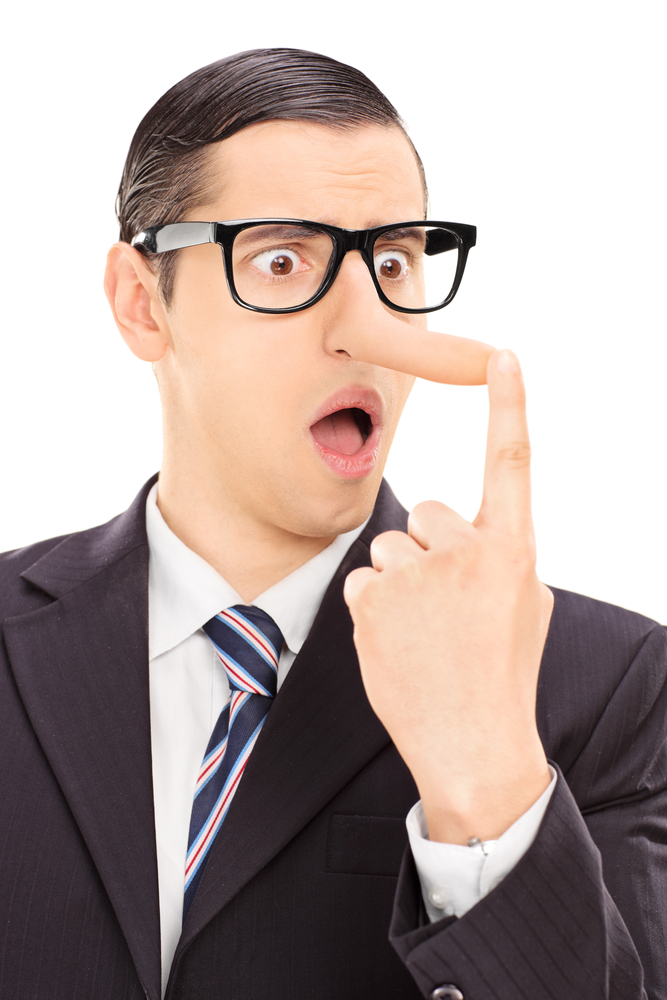 In the case of a new piece by Christian / politically conservative satire site The Babylon Bee, the subject of this mockery is the mainstream media with their obsession with only giving coverage involving firearms that gives a negative impression of guns.

The nation’s media outlets announced they were grieving today as an armed citizen stopped a mass shooting.

“We grieve that this tragedy we could have exploited for weeks on end was stopped by a good guy with a gun,” said one teary-eyed MSNBC reporter on the scene. “Our thoughts and prayers are with the shooter.”

“We are absolutely heartbroken and in shock over here,” said one New York Times journalist. “What could have given us weeks and weeks of frothing-at-the-mouth stories about gun control will now have to be suppressed since it does not align with our agenda.”

News outlets also reminded the nation that they reserve the right to immediately bury mass shooting stories that don’t help push their agenda.

Outlets like CNN, MSNBC, and ABC News confirmed that they carefully look over the facts of a given case to see if it lines up with the correct opinions before deciding to push it incessantly for weeks on end.

“While we usually would exploit a tragedy like this to push our gun control agenda, in this case, the facts don’t really help us,” said CNN reporter Bob Costanza, after a recent shooting was shut down by a citizen with a gun. “It’s tragic that it ended that way, because we really could have gotten a lot of mileage out of that bad boy.”

The media didn’t even try to find children who were present during the shooting to parade around talk shows and put on the covers of magazines for a full year this time around.

I laugh every time that I read this piece.

If you think about it (and the satire in this piece really nails the one-sided dishonest way that the mainstream media covers gun stories), it’s really no surprise that people who blindly follow the mainstream media are anti-gun. If the only source of gun information that those people have is the mainstream media, then they never hear the truth when it comes to firearms. And that is exactly why you and I have to keep telling people the truth about firearms and why everyday Americans should own them and carry them.

But while we’re doing that, there’s no reason why we can’t continue to laugh at the absurdity of some people and situations like this.