Home Guns What DISTURBING Thing Do These Children Know About Gun Violence That Their... 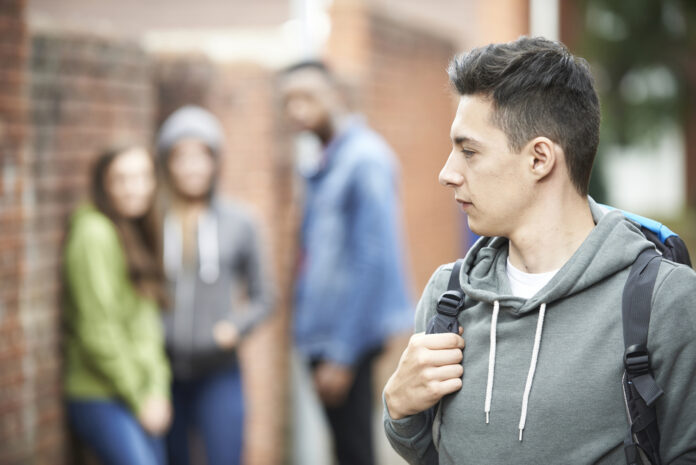 Gun violence in schools is a problem. I mean, we all want our children to be safe, especially, when they’re at school. That’s supposed to be a place of learning, but, still, we see children taking guns to school. Why?

Gun violence researchers and sociologists point to issues like gang violence and peer pressure, and it’s likely that those may play a part in the situation, but even those can be boiled down to a much simpler root motivation.

If you carry your firearm on a regular basis, you probably do it so you can protect yourself if the need arises. As such, you certainly understand why someone else would opt to carry a firearm for self-defense, right?

But what happens when the person who is carrying it is someone who’s not actually permitted to do so? I don’t mean “not permitted” as in they don’t have a carry permit, either. I mean, it’s not legal for them to do so?

Well, even if you don’t approve, you may still understand it.

Now, what if it was kids carrying guns to school for that reason?

Jefferson County [Kentucky] Public Schools has discovered at least ten guns on campus so far this year, and some behavioral therapists and police believe students are bringing the weapons to class for their own protection.

What I am saying is that if you want to reduce the potential of a kid bringing a gun to school, you might want to focus on making them safer both on campus and off so they won’t feel the need to do so. Most of them aren’t that worried about what will happen to them on school grounds–they know the worst they’ll get is beaten up, and while that sucks, it’s not life-threatening. What they’re probably worried about is what happens after they step off-campus.

So you need to make it safer in both places by stepping up and doing what’s right, not what activists claim is right. That means making arrests, stepping up police presence, and when people get arrested, making it so they’re not right back on the streets ready to break the law yet again.

Do that and you’ll start to see a drop in guns in schools.

Maybe Knighton is right. Maybe the solution to gun violence among kids is to crack down on the violence that they have to deal with off campus from gangs and other criminals.

What do you think: Is cracking down on gangs and criminals off campus the way to reducing gun violence among kids? Tell us below.