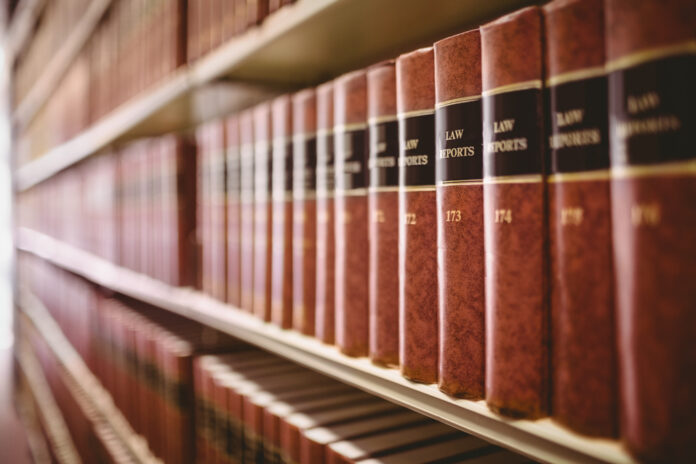 You’ve very likely heard over the last few years how many parents are concerned about the poor quality of education in America. Sadly, we’re starting to see the effect of that poor quality carrying over into our daily lives, now.

Take the Second Amendment. With poor educational quality, what kind of legal minds do you think that law schools are going to turn out to protect our right to defend ourselves against criminals and against the possibility of an oppressive government?

While it’s true that there are still excellent legal minds coming out of law schools, a recent anti-2A hit piece in a major newspaper by a law professor should have you concerned about the future of our cause (hat tip to here for the lead). Mary Anne Franks is described, in her author bio of that article that she wrote for The Boston Globe, as the Michael R. Klein Distinguished Scholar Chair at the University of Miami School of Law and the author of ‘The Cult of the Constitution: Our Deadly Devotion to Guns and Free Speech.’” Franks writes,

The Second Amendment’s idiosyncratic and anachronistic focus on militias and “arms” degrades the concept of self-defense. The right to safeguard one’s life should not be conflated with or reduced to the right to use a weapon, especially a weapon that is so much more likely to inflict injury and death than to avoid it. Far better would be an amendment that guarantees a meaningful right to bodily autonomy and obligates the government to implement reasonable measures to protect public health and safety:

All people have the right to bodily autonomy consistent with the right of other people to the same, including the right to defend themselves against unlawful force and the right of self-determination in reproductive matters. The government shall take reasonable measures to protect the health and safety of the public as a whole.

So, Franks, a law professor, says that people are too concerned about gun rights and free speech and says that we should give up the right to defend ourselves in whatever way is necessary (including gun use) to protect our own life or someone else’s life and should instead replace gun rights with “reproductive” rights, which is shorthand for Constitutionally legalized abortion.

Whatever your viewpoint on guns or abortion, this is utterly ridiculous. It’s also dangerous and deceptive. Specifically addressing the gun side of her argument, you’ll notice that Franks doesn’t even acknowledge how much more common defensive gun use is than gun crimes or accidental deaths and injuries with guns. She doesn’t even address how much more dangerous it is to live in areas in which gun control has been implemented (Chicago or Los Angeles, anyone? See here and here for more on just those two cities.).

Yet, this is one of the people who will be “educating” future judges in America. This is cause for real concern for the future of our children’s right to protect themselves. Very concerning, indeed.