Home Guns Fine Print REVEALS How Folks In 1 State Can Get Around Gun... 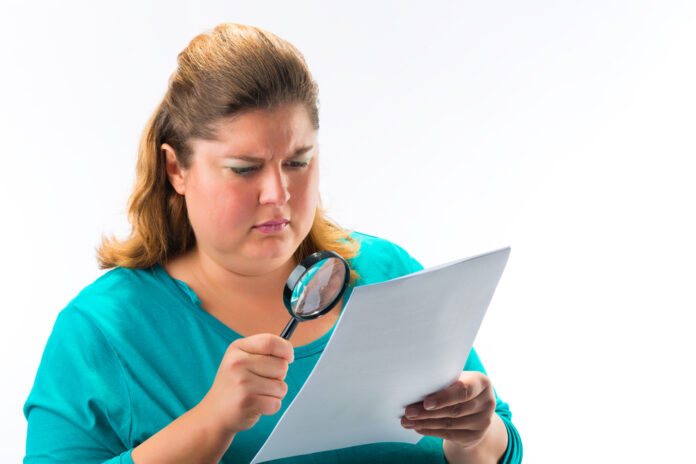 There’s an old saying that “the devil is in the details,” and if you’ve ever had to try to use your warranty on a computer or other piece of electronics, you know that’s true.

But the opposite can also be true in that “the devil” in the details of a law or a contract is a loophole, and, if you know what you’re looking for, a loophole can help you to get what you want in spite of the intent of a difficult contract or a bad law.

Case in point: The State of Washington is one of the states most hostile to the 2nd Amendment in the entire U.S., but what many people don’t know is that, even in an anti-2A state like Washington, there are loopholes that people there may be able to use in order to exercise their Second Amendment rights. In a letter to the editor of the Peninsula Daily News, Mark A. White writes,

Do you have a right to self defense?

Our representatives voted to infringe on that right.

And there are the details. If you want to get around Washington State’s gun control efforts, take up sports shooting or become a firearms dealer.

Or become a gunsmith. Yes, really.

If you can repair your own gun, then, you may still need to go through ATF licensing requirements, but you can work out ways to legally own guns in the State of Washington.

This is not to say that the anti-gun laws in that state (any any other state) aren’t both wrong and unconstitutional, but there are ways to work around the current situation until more rational and reasonable minds in that state’s government can get gun control overturned there.