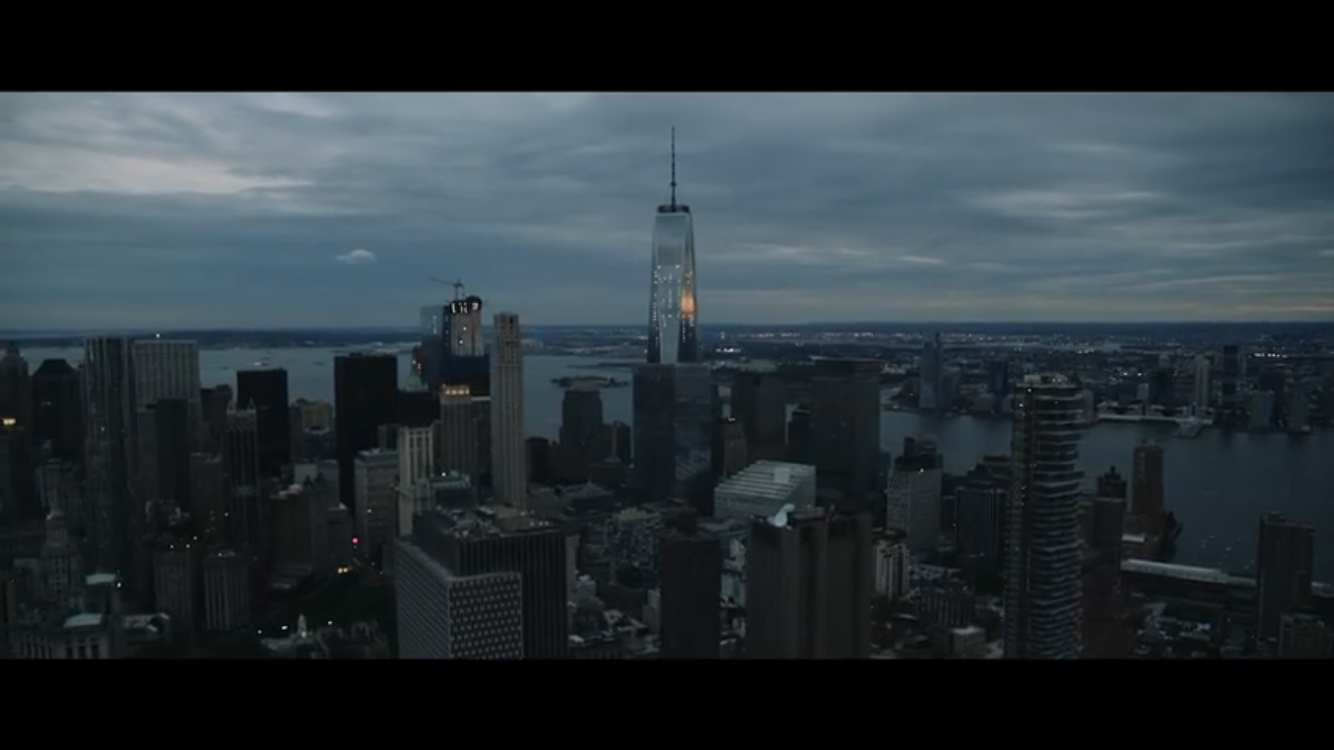 Who says it’s impossible to get a gun license in New York City? All you need is a wad of cash and a bus full of strippers.

Two NYPD Officers were recently busted for taking bribes in exchange for issuing gun licenses. Criminals who paid the bribes got the privilege of a license while law abiding citizens were (and still are) routinely denied their rights. If you didn’t have money, that was O.K., the corrupt officers also accepted stripper parties.

It’s almost like that’s the purpose of gun control in NYC, you have to make sure the little people can’t bear arms, gun licenses are for privileged criminals.

Check out how crazy it got (from Bearing Arms):

According to Kim, the suspects saw license expeditors making huge sums of money, some as much as $10,000.

“They allegedly sold their oath to serve and protect, they sold their duty to do their jobs, they just issued gun licenses to whoever the bribing expediters brought them without conducting the necessary background checks, without questioning their need for a gun license and without following up on major red flags,” Kim told CBS New York. “Over 100 gun licenses were issued in this problematic way.”

What makes matters even worse? One of the people who received a license during this scheme was a known domestic abuser. He had four domestic violence complaints, including once incident where he threatened to kill someone.

As usual, law and regulations are abused by the those in power. Absolute power corrupts absolutely. Which is why progressively absolutely want more power.

One Gloomy Reason Why We MUST Keep The Right to Arm...