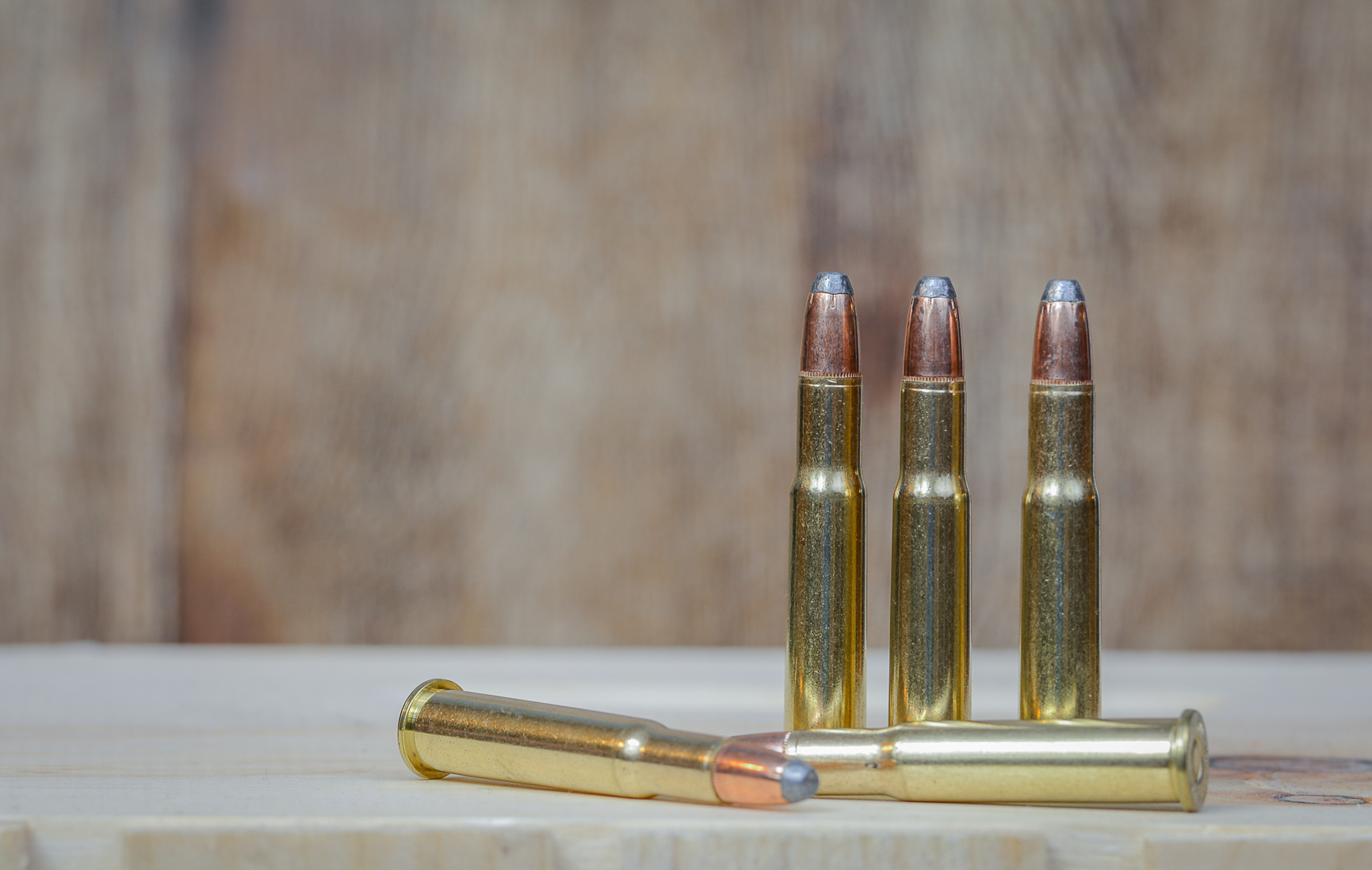 The advancement of the gun control agenda over the past several months is breathtaking to consider. Measures of restriction to the access of firearms for the average American are more harsh than ever, and conservatives are shocked to see legislation that just a few years ago would’ve been totally unheard of.

However, the really scary part is that these new gun control rules could simply be a Trojan horse to distract pro-gun activists from the real threat to their Second Amendment rights, which is ammo control.

Liberals figured out a long time ago that the most effective way to keep Americans from staying armed isn’t just to keep them from getting guns.

It’s much easier to let them have their guns but then to keep them from getting the ammunition they need to fire them.

Liberals keep this part of their agenda pretty close to the vest though, which causes many conservatives stay distracted by gun regulation while completely ignoring ammo laws.

According to The Daily Sheeple, ammo background checks could be the next major blow to gun rights in America. See what they have to say below:

Second Amendment supporters have always warned of the “slippery slope” that leads to all out gun control. That analogy is never more appropriate than when the subject of California’s gun laws comes up. By all appearance the state has hit that slope hard, and won’t stop tumbling, which is the only reasonable explanation for their latest gun control push. Gavin Newsom, the former mayor of San Francisco turned Lieutenant Governor of California, has recently proposed a doozy of a ballot measure.

He wants ammunition purchases to require a background check, much like you would need to purchase a firearm. “It seems to me the most dangerous part of the weapon is not the weapon itself, it’s the ammunition,” he said last Friday at the Sonoma County Brady Campaign chapter.

The idea occurred to him after he tried to buy Sudafed, but was turned away because he doesn’t own a driver’s license (don’t be so surprised. Affluent leftists can afford to hire drivers, and presumably armed guards as well). “But interestingly, you can buy ammunition anywhere” and without any identification, he noted. Also interesting, is that he never stopped to wonder if requiring an ID for cold medicine is just as asinine as an ammunition background check.

The law would also criminalize anyone who happens to own high-capacity magazines that hold more than 10 rounds, which he falsely claimed are“disproportionately responsible for mayhem.” The California State Sheriff’s Association has criticized his proposal, claiming that “Effectively, this measure will create a new class of criminals out of those that already comply with common sense practices that now exist.”