Home Guns When Sales Of Homemade Guns Are Legal 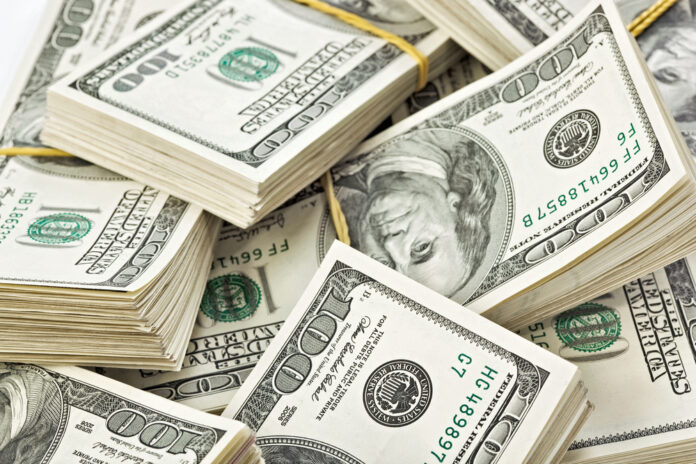 One of my favorite things in the world is seeing someone use an anti-2A hack’s ideas against them.

It actually makes me laugh out loud.

In today’s story, we have a situation where a guy took that idea to epic levels as he looked for ways to profit from an anti-2A government program (of the kind that we’ve talked about many times on this site because of how ineffective and useless they are).

When you get the details, you’ll see how crazy this one was, too. Paul Sacca writes,

A New York man claimed that he was paid $21,000 for trading in 3D-printed guns at a government buyback event.

A man who identified himself as “Kem” noticed that the New York attorney general’s office was holding a gun buyback event at the Utica Police Department on Aug. 27. Kem allegedly 3D-printed dozens of guns on a $200 3D printer he got for Christmas.

Kem told WKTV, “I 3D-printed a bunch of lower receivers and frames for different kinds of firearms.”

The man reportedly drove six hours to the Utica Police Department to trade in the firearms.

He said that he negotiated all day with the staff of the attorney general’s office.

“And it ended with the guy and a lady from the budget office finally coming around with the 42 gift cards and counting them in front of me,” Kem explained. “$21,000 in $500 gift cards.”

That takes dedication to make all of those guns and, then, to drive six-hours to get a bunch of gift cards, but, hey, if you’ve got a way to use an anti-2A politician’s programs against them, more power to you. This is probably the only situation in which you’ll ever see the sale of a homemade gun being legal (because it’s being bought by the government).

Regardless, it strikes me as funny that New York AG Letitia James is claiming this gun buy back as some kind of victory. If she judged how “victorious” this program was against gun violence in her state by actually looking at the shooting statistics, then, she wouldn’t be saying that. Instead, she’d be working to actually reduce gun violence by working on the root of the problem instead of trying to confiscate the tool (the gun).

But anti-2A politicians don’t want real results. They want programs that they can parade before ignorant people who think that foolish things like gun buybacks will actually save lives. The statistics show that just isn’t true.