Home Guns SURPRISING Reason Why You May Want To Get 1 Gun Instead Of... 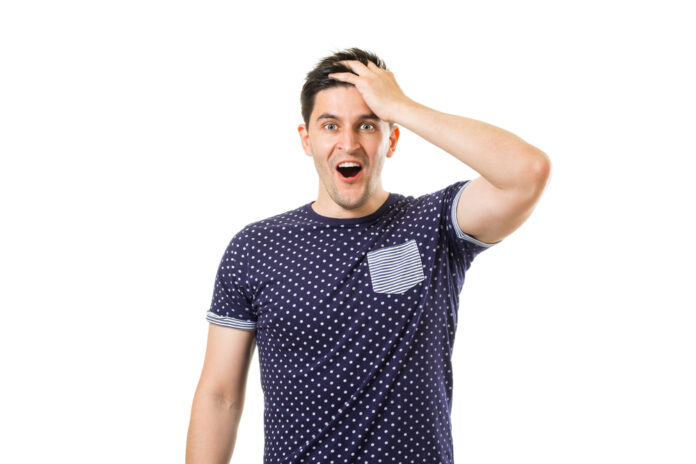 In a nutshell, precision rifle shooting is long distance target shooting. Think of the kind of work that military snipers do, only, of course, shooting at targets instead of military activity.

The type of rifle that is typically used in those events is a type of bolt-action rifle with strict accuracy in order to be able to make those shots.

But do you have to buy a precision rifle to get that kind of accuracy? One writer says that you may want to consider something different. Jim Grant writes,

Here’s the kicker: everyone knows that semi-automatic precision rifles – especially piston-driven ones – can’t hold a candle to the accuracy of a high-end bolt-action precision rifle system.

Except the [FN] SCAR 20s [NRCH] proves that this certainly isn’t always the case.

At 100 yards, the SCAR 20s NRCH was capable of making a single ragged hole in a standard NRA scaled rifle target. But this presented a problem for me; I can’t really accurately measure a group size if it measures .264 inches AKA the diameter of a 6.5 Creedmoor bullet. So I had to stretch the gun’s legs out to 400 yards to get a measurable group and an idea of the gun’s true capabilities.

The worst group of the bunch measured 2.8 inches, while the best was an incredible 2.24 inches! Meaning the gun was grouping just a hair over 0.5 MOA with Hornady 140gr ELO match ammo – very very impressive.

Yes, very accurate, but not a bolt action rifle. Impressive accuracy with other benefits, too. Again, from Grant:

Make no mistake, the SCAR 20s is a very expensive firearm. With an MSRP of  $4,829.00, the SCAR 20s NRCH is well beyond the financial reach of the majority of shooters. But even though it is expensive, the SCAR 20’s performance, heritage and the fact that no other gun offers the same features and AK-47-like reliability put the FDE beast in a league of its own.

Yes, there are plenty of other rifles on the market capable of engaging targets at 1,000 yards, but none of them are as reliable, soft-shooting, or robust as the SCAR 20s NRCH. Although it pains me to admit, high-quality, high-performance precision machines always come with an equally high price tag.

I won’t suggest that an FN SCAR 20s NRCH is within the average shooter’s price range, but if you have the funds and want a firearm that is very accurate over distance, it may be one to consider.